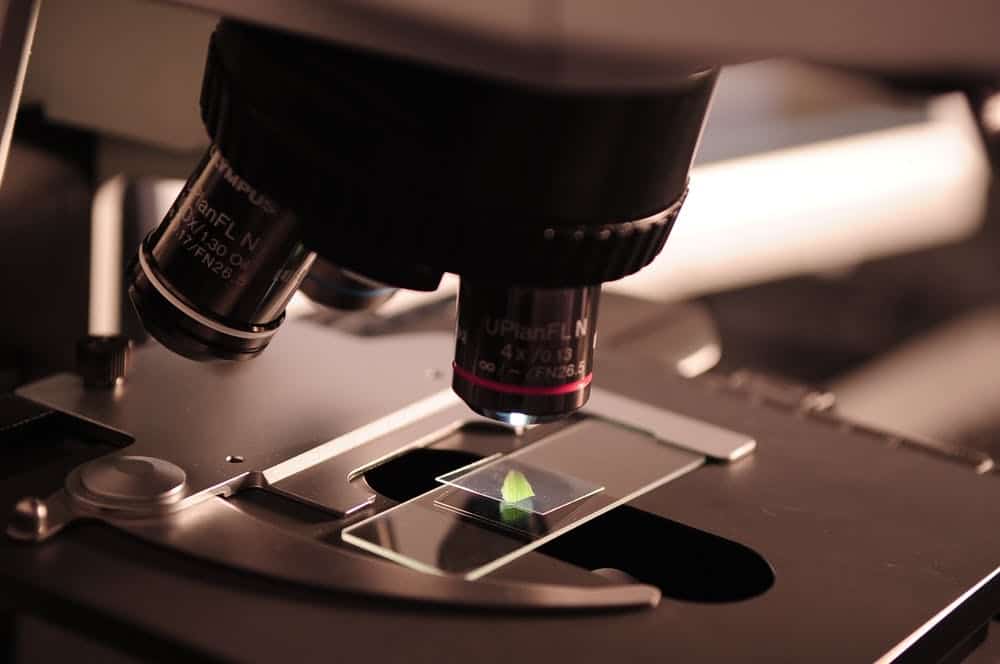 The Trump administration shut down a study into treatment for HIV in September, reported Science magazine.

The Department of Health and Human Services (HHS) forbid National Institute of Health (NIH) scientists from acquiring new human fetal matter in a study that implanted the tissue into mice to find new treatments for HIV.

The human fetal tissue came from elective abortions, a legal process which is largely opposed by anti-abortion groups.

HHS told researchers at the University of California, San Francisco, that the contract for work involving human fetal tissue would only be extended 90 days instead of the usual one year. This prompted reports that the department was preparing to cancel the contract, which HHS denied, saying it made no decisions regarding federal funding of the research.

However, a spokesperson for NIH confirmed that it had requested researchers to “pause procurements of fetal tissue,” pending the outcome of an HHS review.

This pause impacted the National Institute of Allergy and Infectious Diseases’ (NIAID) Rocky Mountain Laboratories (RML), which was studying new treatments for HIV. RML was carrying out a study which could prevent HIV establishing latent reservoirs in the body. Eliminating these reservoirs has been a key target among those wishing to cure the disease.

RML received an email from a bioscience contractor in late September, saying, “[The Department of Health and Human Services] has directed me to discontinue procuring fetal tissue from ABR, the only source from us. I think that they are the only provider of fetal tissue for scientists in the nation who don’t have direct access to aborted fetal tissue. This effectively stops all of our research to discover a cure for HIV.”

The director of Gladstone Center for HIV Cure Research – which was collaborating on the RML research – Warner Greene told Science the agency was “devasted” by the news. “We were all poised to go and then the bombshell was dropped,” he said. “The decision completely knocked our collaboration off the rails.”

A spokesperson for HHS said in a statement to Gay Star News that the pause on the use of the fetal tissue was to allow an audit to be conducted “of all acquisitions involving human fetal tissue to ensure conformity with procurement and human fetal tissue research laws and regulations.”