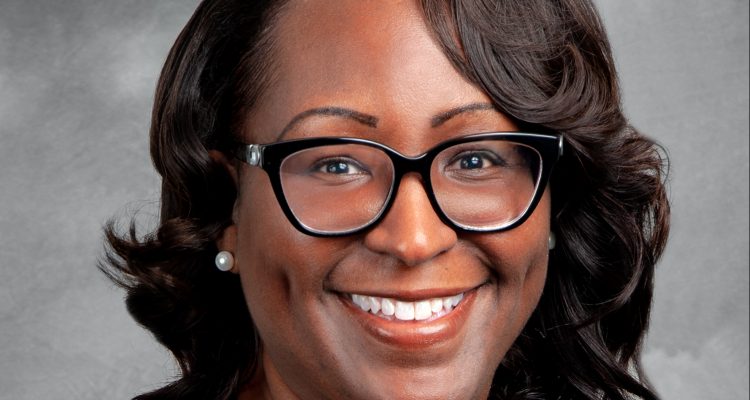 Jerusalem House, the oldest and largest provider of permanent housing for low-income and homeless people living with HIV/AIDS in Atlanta, has announced that Charlie Frew plans to retire this fall after leading the agency for the last 14 years.

Following an extensive search process by the Jerusalem House Board of Directors, veteran non-profit leader Maryum Gibson has been named the president and CEO to succeed Frew. She will begin on August 2, with Frew assisting during a transition period.

“Charlie’s visionary and compassionate leadership has benefitted our residents, staff and the cause of providing housing and supportive services for people living with HIV/AIDS. We are grateful for his years of service; he will be missed,” said Mike McCoy, chair of the Jerusalem House board of directors. “Maryum brings extensive non-profit executive leadership experience to Jerusalem House and we look forward to capitalizing on her perspectives and expertise as we continue the important work of the organization.”

Under Frew’s leadership, Jerusalem House expanded its programs beyond the Adult Program, the Family Program, and the Scattered Site I Program, which provided a total of 67 units of housing to 110 residents at the outset of his tenure at Jerusalem House. With the addition of the Scattered Site II Program and the New Horizons Program, the agency now provides 332 units of housing to more than 500 residents.

Gibson has served since 2013 as president & CEO of Scottdale Early Learning, Inc., an agency that provides early learning services, support and advocacy to low-income families in and around central DeKalb County, Georgia. In this role, she oversaw all aspects of the organization’s operations and created collaborative partnerships to propel its mission and benefit the community and the agency. From 2010-2013, she was director of development at Quality Care for Children, Inc. where she managed corporate partnerships, oversaw the annual special event and managed the annual fund and major gifts campaigns. She also previously served as director of development for St. Jude’s Recovery Center, Inc. and Genesis – A New Life, an Atlanta shelter serving homeless newborn babies and their families.