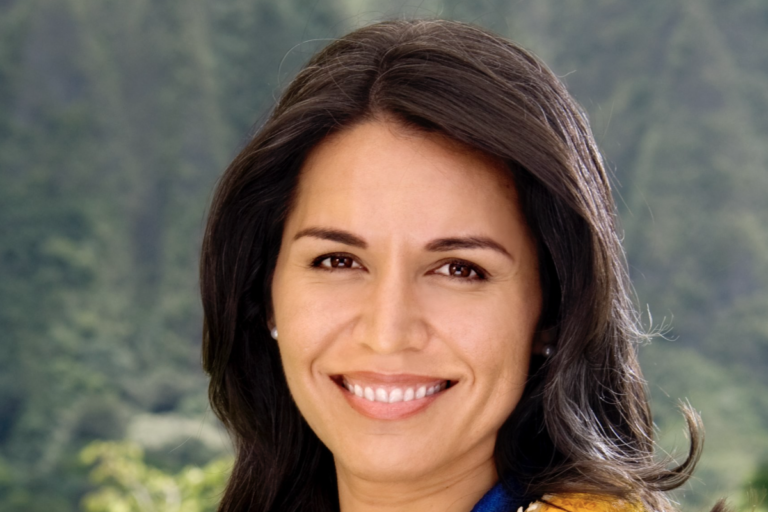 Tulsi Gabbard Apologizes for Anti-Gay Past in New Video

“In my past, I said and believed things that were wrong,” Gabbard says. “And worse, they were very hurtful for people in the LGBTQ and to their loved ones.”

Gabbard, who’s currently representing Hawaii as a member of Congress, says she already apologized “many years ago” for those words, but will “sincerely repeat” her apology.

“I’m deeply sorry for having said that,” Gabbard says. “My views have changed significantly since then and my record in Congress over the last six years and reflect what is in my years.”

The Washington Blade has placed a request in with the Gabbard campaign seeking comment on which capacity the Hawaii Democrat previously apologized.

After she announced her 2020 presidential campaign earlier this month, Gabbard’s anti-gay past came to light in recent days when CNN reported as a state representative in Hawaii she touted working for her father’s anti-gay organization, which fought marriage equality and promoted widely discredited “ex-gay” conversion therapy.

Among the quotes CNN unearthed were comments she made in 2004 during testimony in the Hawaii state legislature opposing a civil unions bill.

“To try to act as if there is a difference between ‘civil unions’ and same-sex marriage is dishonest, cowardly and extremely disrespectful to the people of Hawaii,” Gabbard said at the time. ”As Democrats we should be representing the views of the people, not a small number of homosexual extremists.”

As a member of Congress, Gabbard signed friend-of-the-court briefs in favor of marriage equality when the issue was before the U.S. Supreme Court and co-sponsored the Equality Act, legislation seeking to amend the Civil Rights Act of 1964 to prohibit anti-LGBT discrimination.

In her video, Gabbard says she’d continue to fight for LGBT rights as a member of Congress and 2020 presidential candidate.

“I regret the role that I played in causing such pain, and I remain committed to fighting for LGBT equality,” Gabbard says.