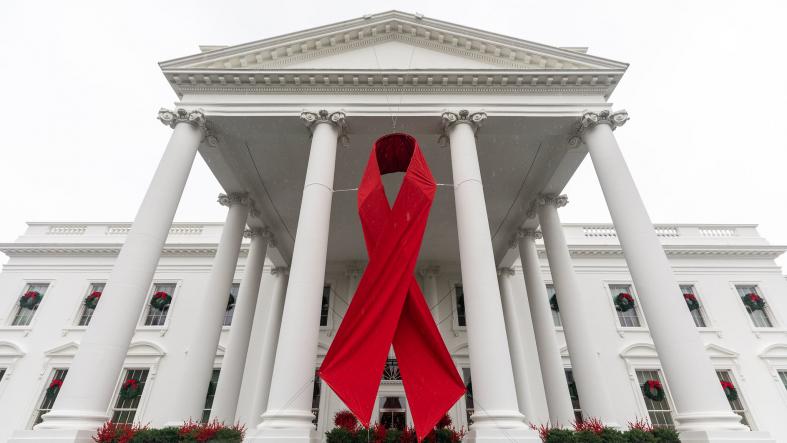 Four members of a White House panel to end the spread of HIV/AIDS have written a letter urging the Trump administration to avoid hindering the ability of LGBTQ people to receive healthcare.

The letter, addressed to the Health and Human Services Office for Civil Rights Director Roger Severino, followed a meeting with Severino last September. The letter was spearheaded by two co-chairs of the Presidential Advisory Council on HIV/AIDS—Carl Schmid and John Wiesman—as well as Rafaele Narvaez and Justin C. Smith, who both co-chair the council’s Stigma and Disparities Subcommittee.

“We believe that ‘discrimination has no place in our Nation’s healthcare system,’” the letter reads. “We believe strongly that to achieve the goals of the President’s initiative [to end HIV], HHS must state this loudly and clearly as it implements the initiative and conducts ongoing HIV activities so that people most impacted by HIV, such as gay men and transgender individuals, are comfortable in accessing HIV prevention and treatment programs. Additionally, HHS and other parts of the Administration must avoid actions that repel LGBTQ individuals from seeking proper healthcare.”

Two “actions” Severino’s office has taken that inhibit the LGBTQ community’s ability to receive healthcare for HIV/AIDS treatment include a regulation allowing healthcare workers to deny care based on religious beliefs and another undoing Obama-era regulations that protect LGBTQ people and women seeking abortions from discrimination.

“As we work towards an end to the HIV epidemic in the United States, it is vital that LGBTQ persons receive the same kind of protections as persons living with, or perceived to have, HIV/AIDS,” the letter continues. “We welcome any opportunities to work with the Trump administration and Congress to achieve this.”