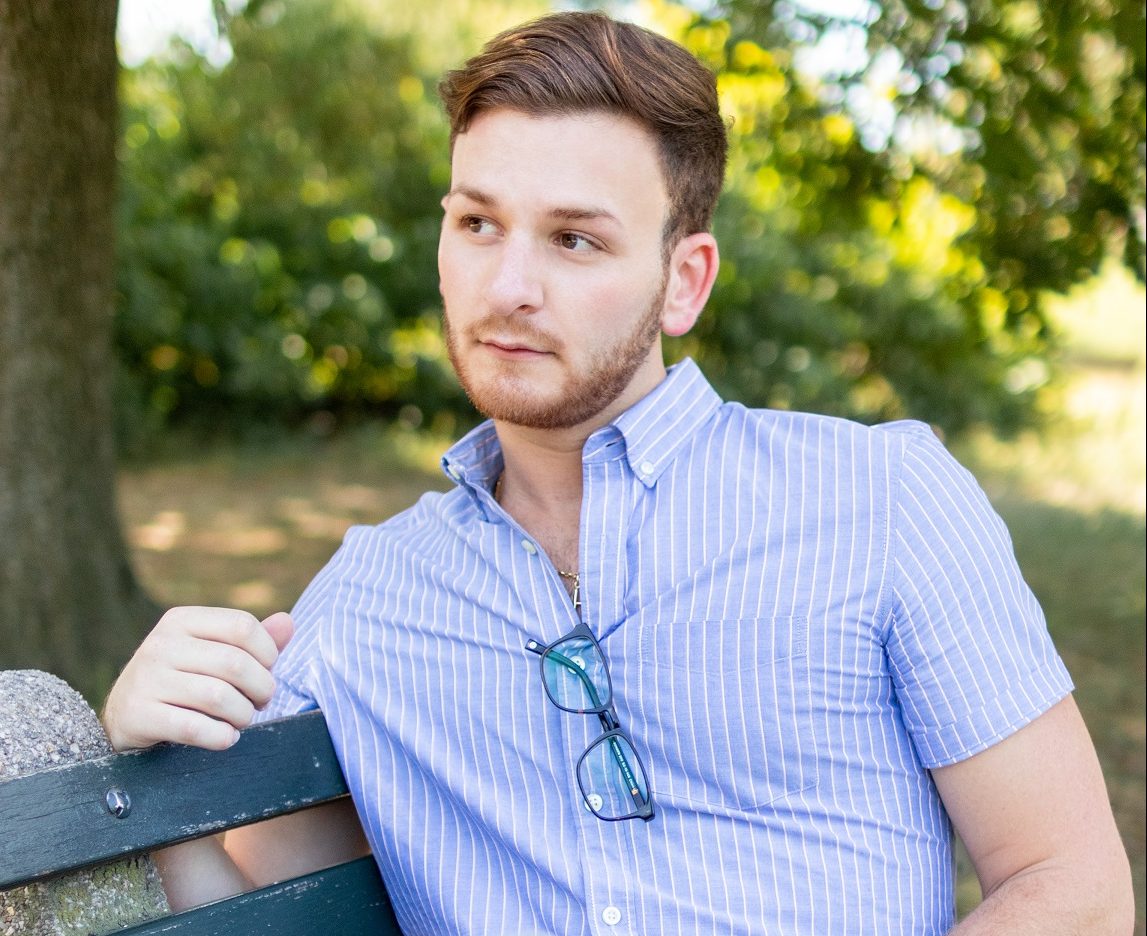 Ask Brian: How Can I Reinvent Myself?

Whether it was something you started brainstorming right away or something that occurred to you somewhere along in the quarantined state of the world, “How can I use this time to reinvent myself?” is likely a question you’ve thought about in the past however many weeks or so. We are in the slow but sure process of unfreezing things and that thawing process is coincidentally coinciding with Pride Season. I feel it’s a good time to discuss how the queer community specifically can “come out” of this stronger as our resilient type tend to do after trying times.

I remember when I finally came out of the closet my senior year of college, I wanted the world to stop for a moment. At that time, when the truth about who I was became non-negotiable, I didn’t know that coming out is actually a healing process. I didn’t know that I would have to spend the next chapter of my life battling 14 years of internalized homophobia and discovering a rejected self that was hidden in shame. Instead, I just waltzed into my twenties completely out of tune with who I was and with very little time to figure it out. I had to navigate my new role as a gay man while finishing college, getting a job, ending a relationship, moving into my first apartment, and all the while having to provide status updates to friends and family that were anything but reflective of what was going on inside.

During this healing chapter I didn’t know I was entering, the most important improvements on my relationship with myself have come during the quiet moments. They’ve often arrived right when I’ve started to slow down, or even more often when I’ve crashed and burned from going too fast. They’ve arrived on nights where I was alone with nothing but my own thoughts and feelings to keep me company. And they’ve arrived in the form of hurt. When I look back at some of the perceived tragedies of my twenties, I see that they were actually the biggest moments of growth.

Quiet. Loneliness. Tragedy. Does any of the above sound familiar? Look, we all know at its core that this pandemic is a bad thing with a negative impact. It comes with so many unanswered questions and troubling concerns. But I’d like to propose an additional way of looking at it and that is as the healing time that I, and perhaps we, have been waiting for.

If you think about what being in the closet is, it’s a form of compartmentalization where we disassociate from aspects of ourselves that don’t feel important or worthy enough to present to the world. Those beautifully valid parts of our being get tucked away in the back of our mind and covered with lies and then when the lies get removed, there’s still shame and so then we cover up even more with busy schedules and vibrant social lives and beautiful photos of ourselves posted on Instagram so that no one has to see or deal with the real core of the problem which generally tends to be a lack of love for ourselves. After all, we don’t know who it is that we are loving because we haven’t had the chance to heal. The amount of instant pride we expect from those that come out as LGBTQ after living an incomplete life is basically what it’d be like to ask a brand new dancer to perform triple pirouettes proudly even though they’ve never tried anything like that before.

If this time of being quarantined has been particularly difficult for you, a good question to ask is, “Why?” And pay attention to what comes up. Is it something you’ve been avoiding? For me, some of the difficult moments have been the uncomfortable ones where I’ve realized how many aspects of myself were still being skipped over with the hustle and bustle of normal life. When these thoughts and feelings get uncovered after years of collecting dust, they can be a bit surprising. And as anyone who’s ever been in a haunted house knows, not all surprises feel good.

I love Pride Season. I love getting my shortest shorts on and coordinating tank top colors with my friends. I love partying and celebrating a part of myself I never thought I’d even acknowledge, never mind flaunt around the West Village. And it’s okay to grieve the loss of all that. But what if this June is a little less about pride and a little more about healing? It is yourself that you should be most proud of anyway so who better to celebrate it with than you. Perhaps if we get a little quiet with ourselves this year, we can be even louder & prouder next year than we’ve ever been before.

I wrote this piece prior to the recent current events involving the Black Lives Matter movement. I want to add that I stand in full support of that messaging and I encourage everyone inside and outside the LGBTQ community to get loud and take the action needed against racial injustice. Let us remember, though, what the Lesbian American writer, feminist, womanist, librarian, and civil rights activist Audre Lorde said, “Caring for myself is not self-indulgence, it is self-preservation and that is an act of political warfare.” On the topic of healing, it’s clear that America needs just as much healing as prescribed above for LGBTQ persons, if not more. Let us make sure we lead that effort by doing that work on ourselves while we stand up for what we believe in. We can be of better help this way as it is physically impossible to pour from an empty cup.