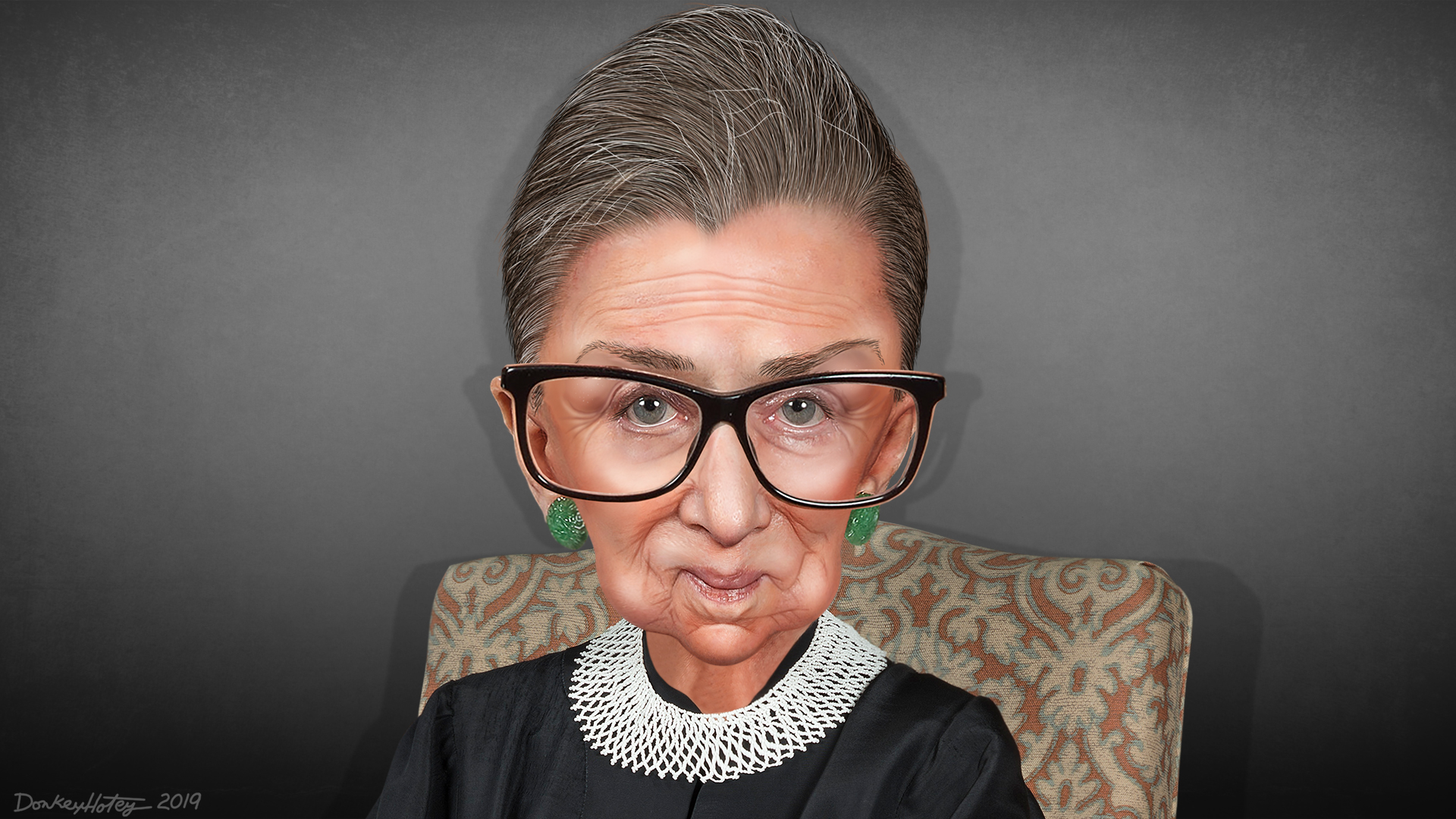 In the 1990’s, the U.S. Senate was attempting in every possible way to censor this new thing called the Internet. They soon came up with an idea to stop information that might be objectionable to a particular community, an idea which would have allowed a district attorney in, say, Alabama, to prosecute any web site it found objectionable.  The penalty was six months in jail and a $50,000 fine per incident.  To further make it palatable to their base, the Senate said the legislation was designed to protect children.  They titled it the Children’s Online Protection Act, COPA for short.

For example, if the district attorney in Alabama objected to Philadelphia Gay News (PGN) publishing news on HIV/AIDS, it could prosecute under this new law, even though PGN is not an Alabama newspaper.

This was an infringement on first amendment rights, and for us in the LGBTQ community it was a danger to our very lives. Not only did LGBTQ media use our web sites to spread information about HIV/AIDS to places where it was not available due to those community standards, but we covered myriad other topics about LGBTQ health and education that benefited our community.  LGBTQ media literally was in a fight to save lives through the articles and information we printed or put online.  The U.S. Senate labeled that pornography, and COPA was enacted into law.

The ACLU sued the Department of Justice and the President of the United States to overturn that law, and PGN was the only LGBTQ media that agreed to join the case.

After much interrogation and various court hearings, we finally found our way to the Supreme Court.  As the publisher of PGN, one of the 5 plaintiffs in the case, I was required to be there for the Supreme Court hearing which would decide if we’d be heading to jail or if the first amendment still existed in the U.S.

I remember a few big things from that day. I remembered how solemn it was to walk into the Supreme Court, take our front row seats as plaintiffs, and stand as the justices came in. I remembered when Justice Clarence Thomas just seemed to fall asleep. I remember when our attorney was called.  During questioning, very few questions were asked, with the exception of a new member of the court.

That new justice’s question was, and I paraphrase: if this law stands, that would mean that publications like Philadelphia Gay News would not be allowed to publish medical and educational information about HIV/AIDS.  That question was from Justice Ruth Bader Ginsberg.

As we walked out, our attorney was elated that Justice Ginsberg had indeed read PGN’s HIV/AIDS articles that the ACLU had included in their briefs before the court.

When I heard of her passing last Friday that memory came back so vividly, and like many Americans, my sorrow was on how that one ruling, like others throughout her tenure on the bench, touched each and every one of us.  Thank you, Justice Ginsberg, for being The Notorious RBG.