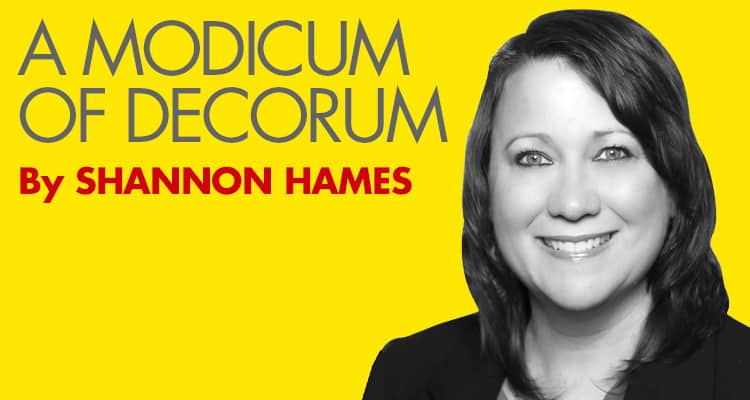 You know me well enough by now to know that I write about whatever seems to be a reoccurring theme in my life at the time. I think about something, then a friend brings it up, then something happens that makes me think about it. I turn it over in my mind until I feel like I have something to say about it.

Last night, I spoke with my friend Josh about a difficult decision he had just made. He had a second job that he really loved. His co-workers were like his family and he felt like he was letting them down by leaving. However, he saw that it was keeping him from the life he wanted. It had taken him months to come to the decision, but he made the hard choice to walk away from it and towards the unknown. He made a decision to live with intention.

Today, I spoke to my friend, Hulon. He was telling me about he and his husband’s adoption journey. A birth mom was currently considering them to be the fathers of her unborn child. As he spoke, it occurred to me that I wished I could talk to the birth mom on his behalf.

I asked him if I could write her a letter and tell her how he lived his life with the expectation of being a father. I’d tell her that the decisions he and Matt make now are decisions that were made for the love of the children that they are anticipating. Because it is incredible to me when people have the courage to step out and make decisions in faith that things will unfold as they want them to.

We all know people who just sort of sit back and let life happen to them. They’re stuck working jobs they hate. They continue in relationships with people that make them miserable. They don’t travel. They don’t take care of themselves. They don’t continue to learn. They just exist and let the winds of life blow them around at will.

That was me 10 years ago. I was married to a man, helping him achieve his goals building his business while ignoring my own dreams. I went to bed every night feeling lonely and woke up every morning struggling to find the motivation to get up.

The almighty Oprah once said something to the effect of “Create the life that you want. Don’t wait for it to come to you because it won’t.”

Eventually, I summoned the courage to come out of the closet, end my unhappy marriage and face the fallout. I did start doing what I loved to do for work. I ended relationships that were destroying my peace. I traveled. I began to really care for myself. I got two college degrees and made it a habit to continue my education.

Like Josh and Hulon, I have become very comfortable removing things that do not serve my vision for my life. I crave the peace that comes with knowing how I want my life to be and only doing things that take me closer to my goals. I now live my life with intention.