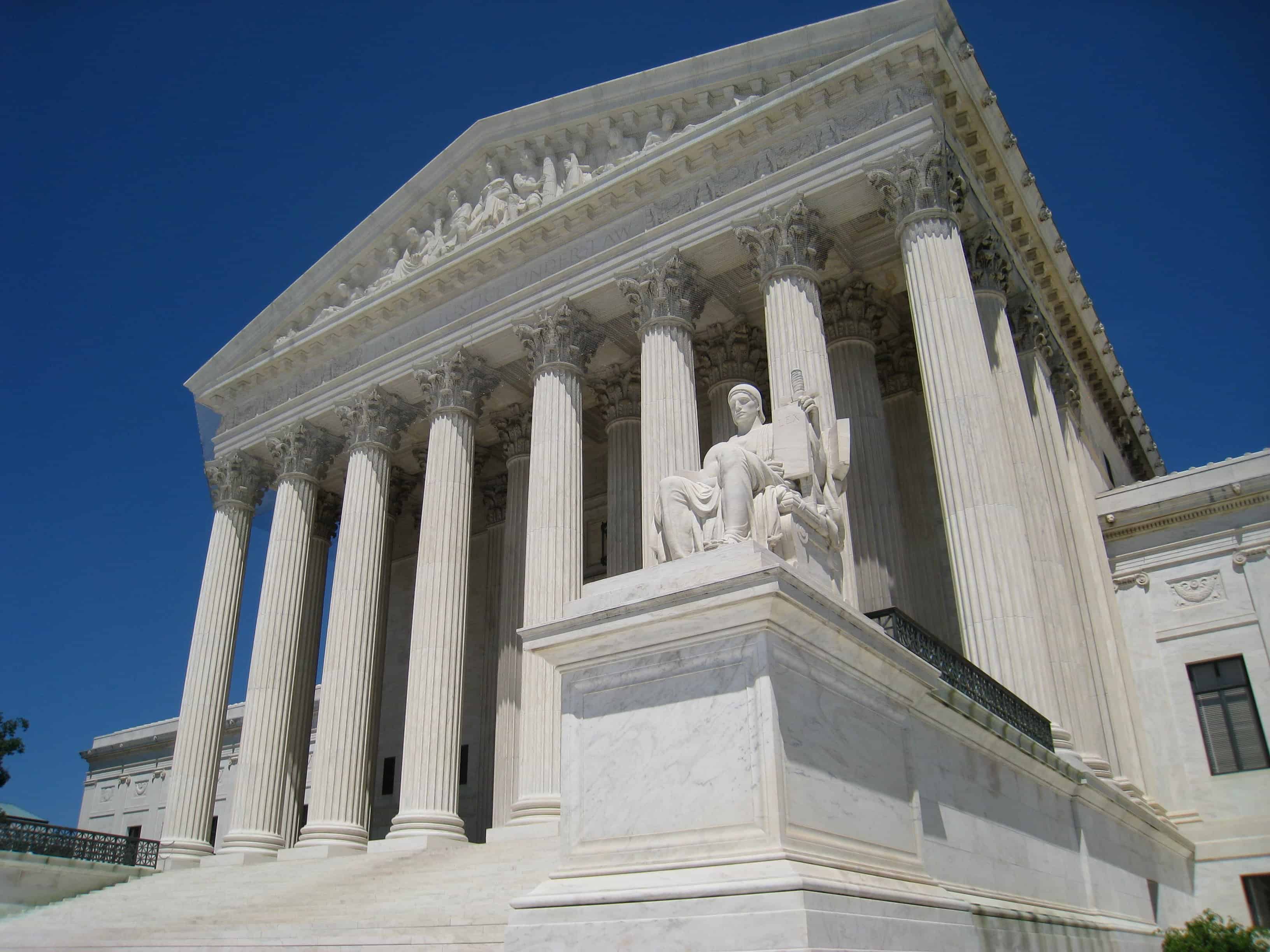 Sometimes “Y”: The Court’s All Right

U.S. Supreme Court Justice Anthony Kennedy was overrated, as is the overall import both political sides attach to supreme court nominations. There are reasonable and well-meaning conservatives who cared enough about high-court appointments that they elected a racist, infantile liar as president, and liberals have responded to Kennedy’s retirement as if, to borrow an idea from another famous Kennedy, it is the second closing of Camelot.In fact, “lifetime” appointments aren’t nearly as ominous or as static as we fear. Kennedy is widely regarded as the most influential supreme court justice of the past three decades, yet his impact and legacy that was supposed to span several generations now allegedly risks being undone by a single appointment.Kennedy’s tenure exposes how wasteful it is anticipating a supreme court nominee’s impact on future generations. Appointed by a Republican president whose own legacy is compromised by his devaluing of gay life, Kennedy became the author of LGBTQ rights in American jurisprudence, penning the majority opinion in every major case from Romer v. Evans to Obergefell v. Hodges with writing that included beautiful prose and bald-faced lies.“The State cannot demean [gay Americans’] existence or control their destiny by making their private sexual conduct a crime,” Kennedy wrote in Lawrence and Garner v. Texas, which decriminalized homosexuality in 2003.By the time Lawrence was decided, anyone paying attention knew same-sex marriage was on the horizon, and the late Justice Antonin Scalia called out Kennedy’s disingenuous assurances that the dignity he waxed about in Lawrence did not mean gay people were worthy of marriage.“Today’s opinion dismantles the structure of constitutional law that has permitted a distinction to be made between heterosexual and homosexual unions, insofar as formal recognition in marriage is concerned,” read the dissent from Scalia, who, oddly, is the intellectually honest one in this anecdote. “This case ‘does not involve’ the issue of homosexual marriage only if one entertains the belief that principle and logic have nothing to do with the decisions of this Court.”Lawrence overturned Bowers v. Hardwick, a 1986 case out of Atlanta in which a JFK-appointed justice wrote that it was constitutional for police to enter a person’s home and arrest him or her for engaging in homosexual activity. The two cases, only 17 years apart, also display the supreme court’s fluidity, as even though the Lawrence panel included three justices who had been in the majority in Bowers (and only one who had dissented), the court emphatically reversed itself, including Justice Sandra Day O’Connor voting opposite of how she did in Bowers.Presidents change, culture shifts and even justices themselves evolve. It is masochistic for us to resign ourselves to several lifetimes of being disadvantaged before a nominee is even announced. Granted, it would be better to have nine Ruth Bader Ginsburgs on the bench, but we have never been close to that, yet the arc has still bent toward justice.Bowers is among the supreme court’s most toxic decisions, but its most infamous ruling had an even shorter life. In 1857, the supreme court ruled that thenceforth and forever more, descendants of Africa were considered property rather than human beings — a decision mooted within four years.Let’s hope it doesn’t take a second civil war to decontaminate the justices appointed by our pestilential president, but at least proceed with the comfort that there is no supreme court action that can’t be nullified.