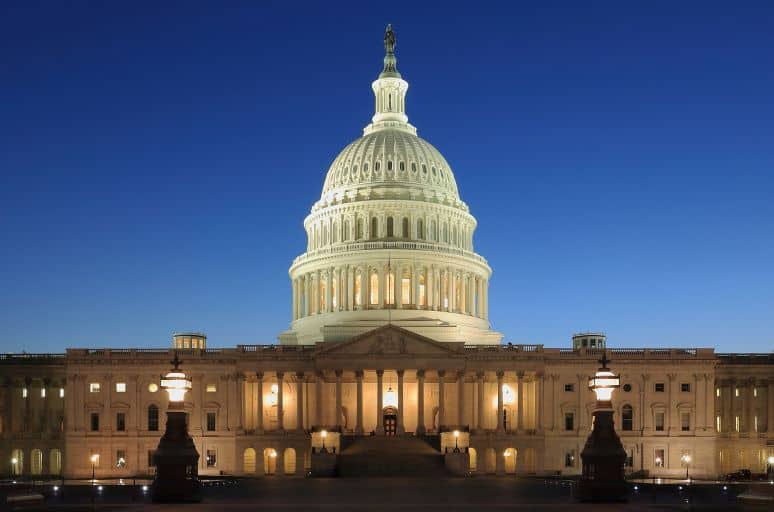 It’s been two years since the Pulse Shooting in Orlando. In memoriam, protesters are planning a National Die-In in Washington, D.C. The event will commemorate the massacre, and advocate for new gun laws.

According to public documents, Orlando and Parkland activists are teaming up for the event. The National Die-In is planned for June 12.

The process began when organizers of the proposed Die-In reached out to activist and Parkland survivor David Hogg. Hogg recently appeared in a Publix die-in to protest the Florida grocery company’s continued support of NRA-related candidates. The two groups promptly joined forces.

Die-In organizer Frank Kravchuk has stated his goal is for 100,000 people to join the National Die-In front of the Capitol.

The event’s Twitter account has 979 followers at the time of this writing, and there is a GoFundMe page for the event.

According to several reports, the event proper begins at 10:30 am with a general rally for gun reform. Then, at noon, the Die-In will begin.

The Die-In will last for approximately 720 seconds, which is intended to symbolize the 720 victims of the mass shootings that have taken place since the Pulse killings. Related Die-Ins will kick off at NRA offices nationwide, and state capitals.