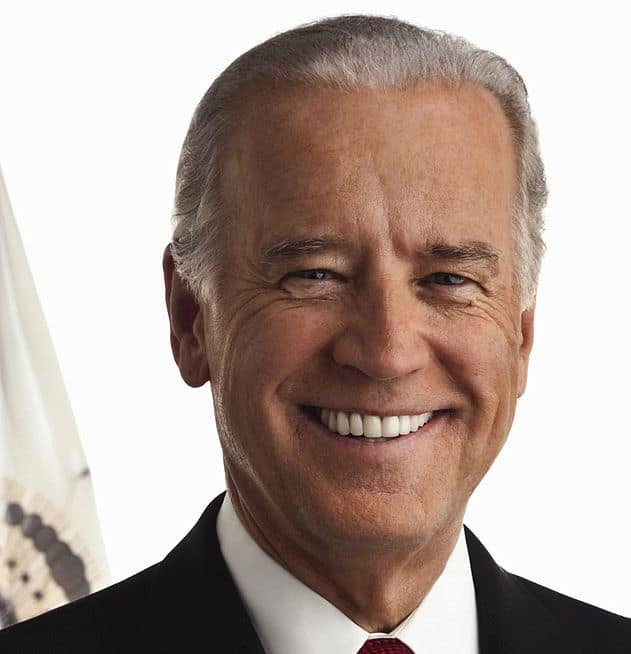 Biden Launches “As You Are” LGBTQ Youth Campaign

Katie Burkholder
National
August 13, 2018 0
The Biden Foundation understands the power of storytelling to promote change. That’s the essence of their new program, an LGBTQ...

But at a most unexpected moment during the Oct. 16 debate, Republican presidential nominee Mitt Romney stumbled into an awkward riff about the importance of two parents being married before having children.

That set off a flurry of reaction among various LGBT bloggers who were posting their reactions to the debate live on Twitter. 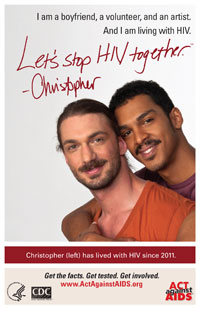 The Centers for Disease Control and Prevention (CDC) today announced the launch of a new national HIV awareness program called “Let's Stop HIV Together.” The initiative will combat two critical obstacles to prevention, the CDC says – stigma associated with the disease and complacency about the epidemic.

Ads will be marketed in 27 cities across the country, the CDC says. The first round of ads began airing in Atlanta, Dallas, Los Angeles, New Orleans, New York City and Washington, D.C., this week.

The Georgia Voice Editors
Georgia
June 19, 2012 0
State Rep. Pat Gardner (D-Atlanta) said today her campaign has nothing to do with alleged anti-gay tactics against openly gay... 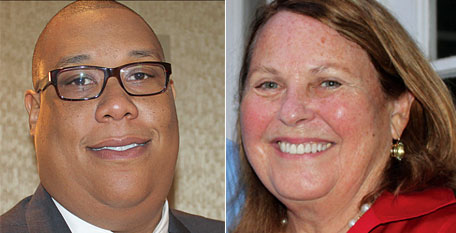 State Rep. Rashad Taylor (D-Atlanta), the only openly gay man in the Georgia legislature, is alleging homophobic tactics are being used by his opponents, including distributing what he calls an anti-gay flyer in black neighborhoods in southwest Atlanta.

The flyer, provided to GA Voice via email, states: "The Real Rashad" with a photo of Taylor. Below the photo the flyer states: "The only openly gay male in the Georgia General Assembly [AJC 5/27/11]; Accused of using his position in the Legislature to solicit sexual relationships [AJC, 5/27/11]; Former roommates with Khaatim El [APN, 1/20/11]; Possibly lived with a male lover on Moreland Ave [APN, 6/11/12]."

Taylor is set to hold a press conference on Tuesday at 10:30 a.m. at the Washington Street side of the State Capitol to discuss the issue. He denied living with a male lover on Moreland and said he lived with El when he was 22 and a Morehouse College student. 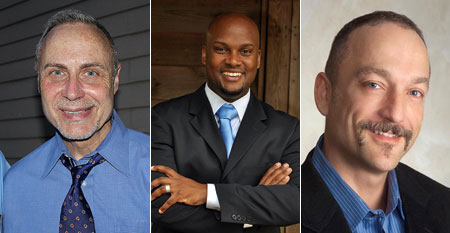 Seven openly gay men and women are vying for seats in the Georgia General Assembly — some incumbents, some newcomers — while a lesbian seeks to replace a retiring Fulton County judge, making 2012 one of the gayest election seasons to date.

But most of the gay incumbents and candidates do not have until the general election in November to make their case to the public. Since those running for Georgia House seats are Democrats in mostly Democratic districts — and only two races include Republican candidates — many contests will be decided in the July 31 general primary.

Qualifying was held May 23-25. Gay candidates on the ballot will include incumbent state Reps. Karla Drenner, Simone Bell, Rashad Taylor and Keisha Waites. Also qualifying is longtime Atlanta politico Ken Britt, who is making his first run for political office after working behind the scenes on such successful gay campaigns as Alex Wan for Atlanta City Council and Joan Garner for Fulton County Commissioner. 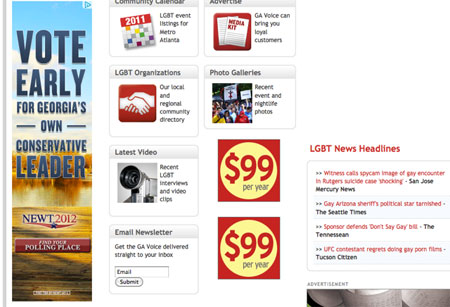 Former Speaker of the House and GOP presidential hopeful Newt Gingrich really wants your vote. At least, that's the impression we got when we saw Gingrich's campaign ads appearing on our website late yesterday afternoon.

Gingrich, a serial adulterer, has made no bones about his anti-gay positions and the threat gay marriage would bring to “traditional” marriages should they become legal across the country. The anti-gay rhetoric has hit a fever pitch this election cycle, with all of the party's major candidates signing a National Organization for Marriage pledge to defend “traditional” marriage.

It's no secret that we sell ad space on our website. Since we're a free newspaper, our main source of revenue is print and web ads. When we haven't completely filled our inventory, we turn to third-party ad services that give us a small distribution fee for running network ads.

Brown and Amos are competing for the District 2 seat on the Atlanta Board of Education. Brown placed first in the field of five candidates in the November election, garnering 37.95 percent of the vote. Amos placed second with 24.26 percent.

Because no candidate received more than 50 percent of the vote, the top two advance to the Dec. 6 runoff election.

The charge about children cross-dressing is included in a mailer with the headline, "Would you trust someone like this with your children?" 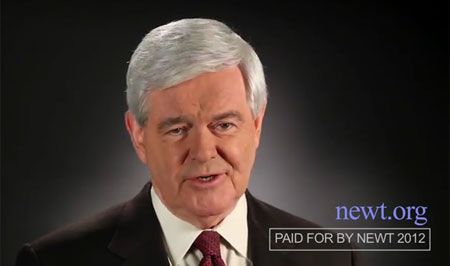 It's just not going to be an easy campaign for GOP presidential contender Newt Gingrich. The Georgian and former Speaker of the House suffered another blow today as his campaign finance team reportedly quit, according to the Associated Press.

Gingrich also watched several high ranking campaign officials, including his campaign manager, quit en masse earlier this month after internal disagreements over how the campaign was being handled, according to ABC News.

Gingrich's entire paid staff in Iowa also resigned, citing his commitment to the campaign, according to the ABC News report.

Gingrich announced his intent to run for the Republican presidential nomination on May 9 via a Twitter post to followers. 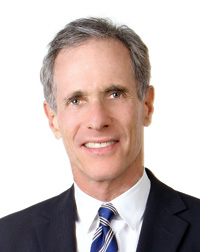 Gay politico and activist Fred Karger filed papers March 23 with the Federal Elections Commission making him the first official candidate for the Republican presidential nomination in 2012.

“I am also the first openly gay person, in a major political party, to ever run for president of the United States,” Karger noted in a statement on his campaign website.

Karger said in the statement that he plans to discuss a variety of issues during his campaign, but also stressed the historic nature of his long-shot bid.

“I dedicate today to the six teenagers who took their lives this past fall because they were bullied for who they were. … I want to send a loud and clear message to anyone who is gay, lesbian, bisexual, transgender or queer, that you can do anything you want to do in this country,” he said. “You can even run for president of the United States.”

AID Atlanta's Gay Men's Outreach program invites the public to record videos for the “It Gets Better Project” on April 5 from 7 p.m. to 9 p.m. at AID Atlanta's Peachtree Street offices.

The Gay Men's Outreach program will host a special discussion on the goals of the “It Gets Better” project and will record videos for the campaign that AID Atlanta will submit to the online collection on behalf of participants.