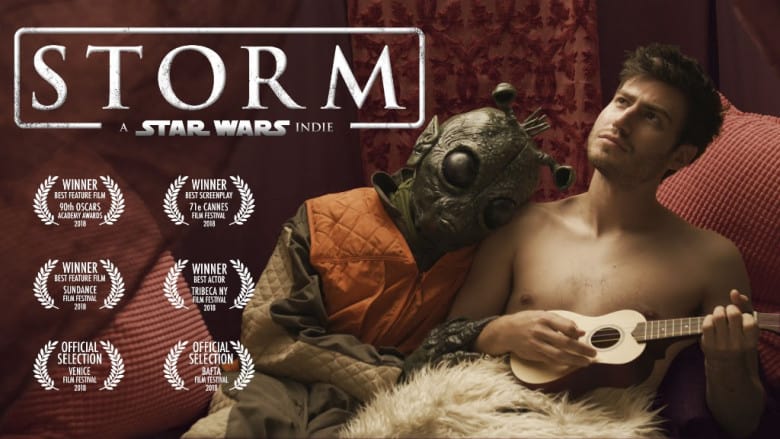 Ronni Radner
5 LGBT Things
December 18, 2017 0
1. Social media has been in a frenzy since the Trump administration announced that the Department of Health and Human... 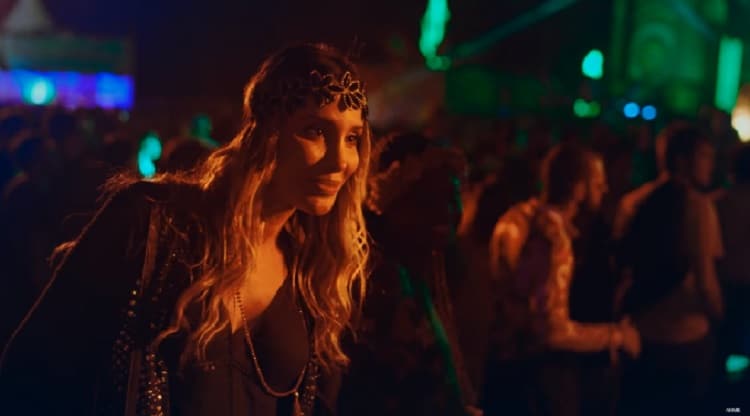 Patrick Saunders
5 LGBT Things
June 1, 2016 0
1. Victory in Virginia. A federal appeals court that sided with a transgender teen in his lawsuit against a Virginia... 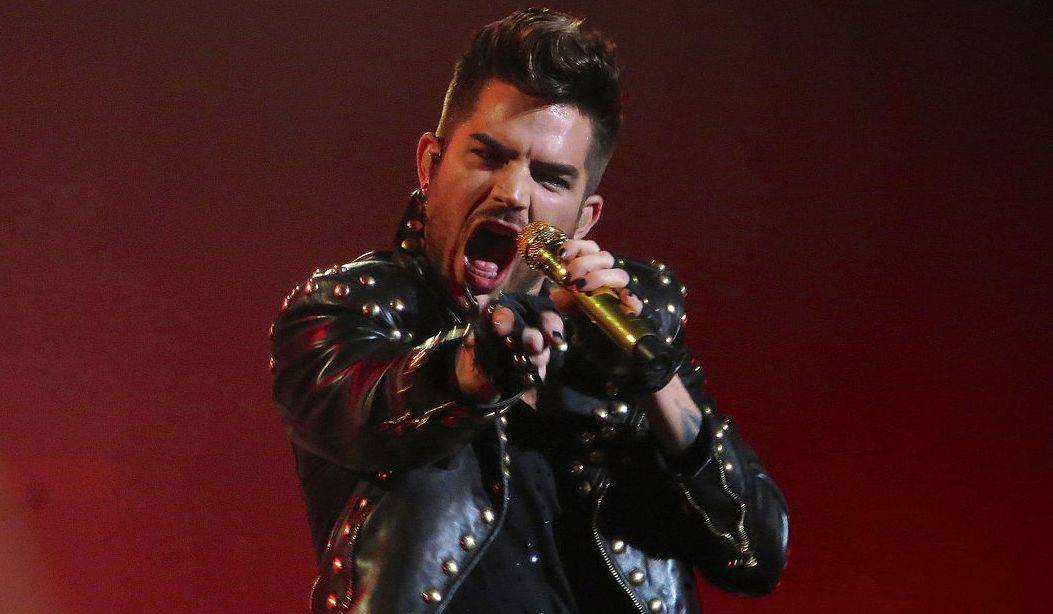 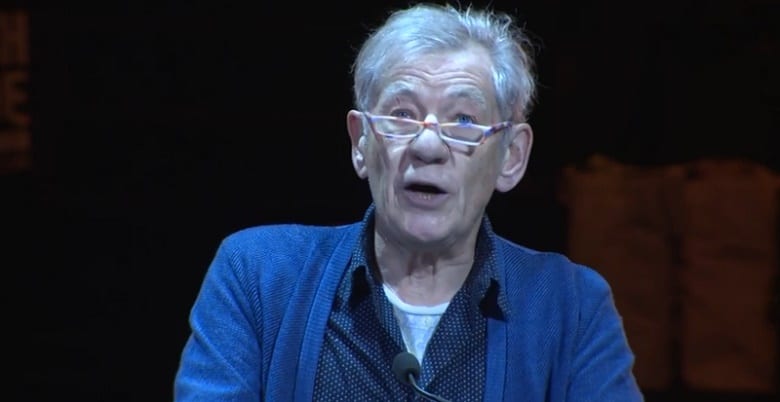 Patrick Saunders
5 LGBT Things
February 10, 2016 0
1. LGBTQ Nation takes a look at LGBT organizations after marriage equality. 2. Salon has an interesting piece on how... 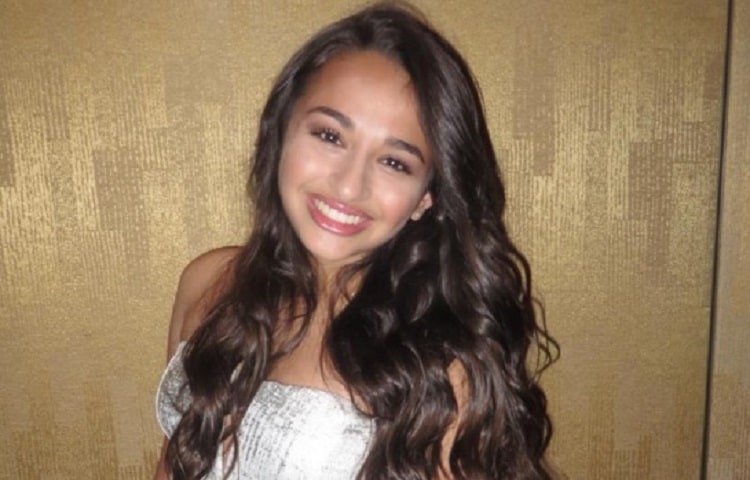 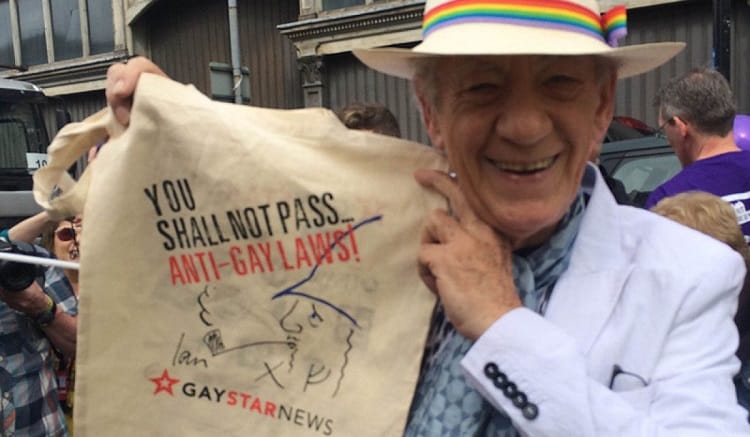 Patrick Saunders
5 LGBT Things
September 1, 2015 0
1. In another move from her years-long, seemingly neverending "I am NOT Hannah Montana anymore, y'all!" plea for validation, Miley Cyrus... 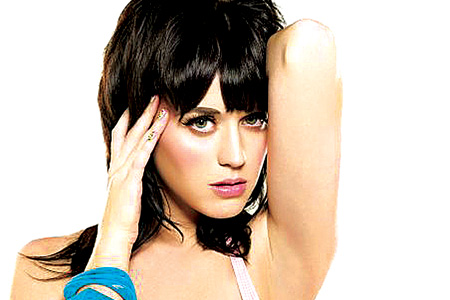 “After a hurricane comes a rainbow.”

“It will completely get rid of Gloria Gaynor’s ‘I Will Survive’ as the gay anthem.”

— Sir Elton John on the title track to Lady GaGa’s new album, “Born this Way,” set to be released in early 2011. (Entertainment Weekly via the New York Times, Nov. 5)