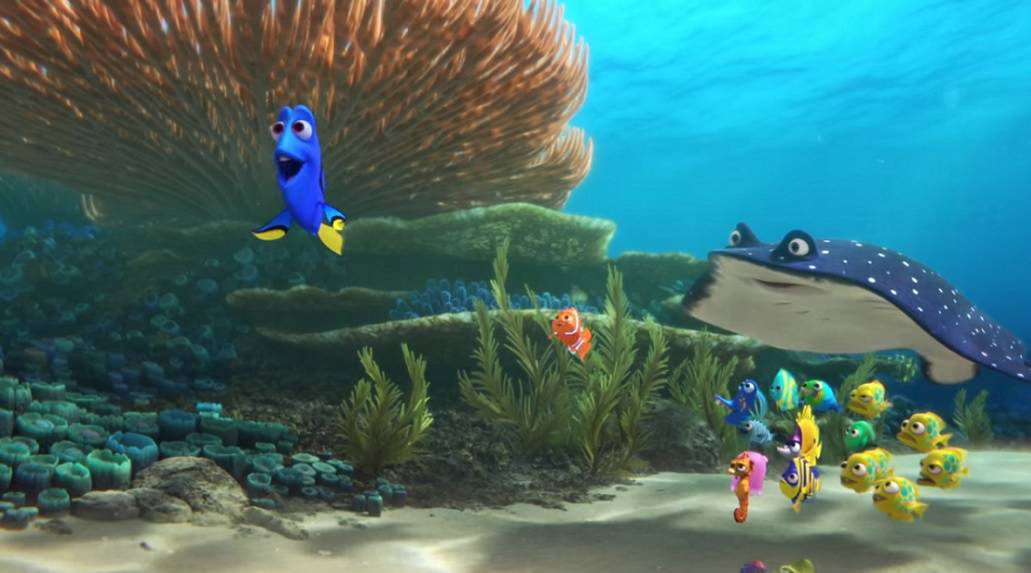 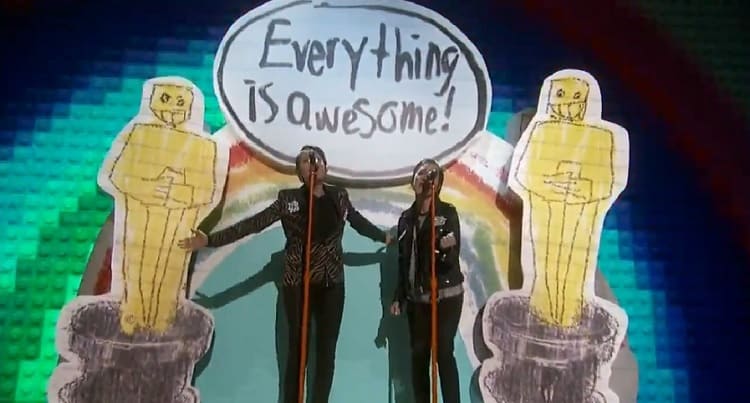 Patrick Saunders
5 LGBT Things
February 23, 2015 0
1. A woman in Memphis landed in jail after punching her son in the face for being “too feminine and...

[Video] If Kirk Cameron loves NOM so much, why doesn’t he marry it? 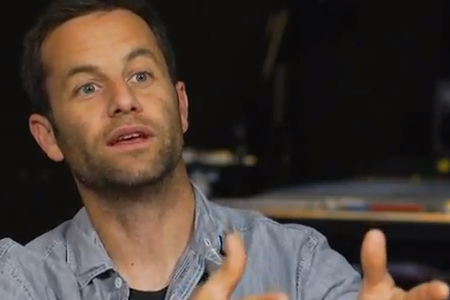 We all know Kirk Cameron starred in the hit 1980s hit series "Growing Pains."  And it's no secret Cameron thinks same-sex marriage is wrong. And now he's teamed up with that silly, hateful group, the National Organization for Marriage, to talk about "God's manual" and how it says only men and women should be married. Sigh.