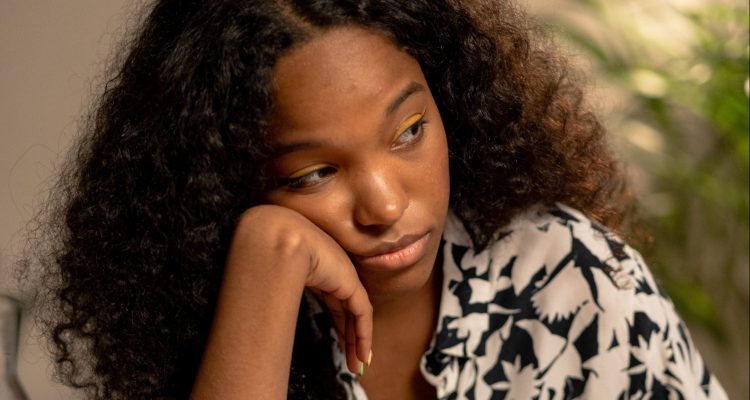 New Report Details Challenges of Growing Up LGBTQ in the South

The Campaign for Southern Equality (CSE) and Campus Pride have released a report detailing the challenges LGBTQ Southerners experience as they grow up.

“Coming of Age as a Southerner” contains data gathered from a self-administered online survey completed by 4,146 LGBTQ Southerners. Most of the respondents were in the 18-24 age group and offer new insights into the experience of young LGBTQ adults who came of age during a time of historical cultural and social progress paired with heightened and organized aggression aimed at queer and trans people.

The report found that, on a scale of 0 (not at all supportive) to 100 (most supportive), participants gave their parents or caregivers an average score of 56.37 for sexual orientation-related support and 51.8 for gender identity-related support. These scores were lower among transgender participants than their cisgender counterparts as well as among younger participants. Over half of all respondents (58.17 percent) reported experiencing efforts to repress or change their sexual orientation or gender identity by a parent or caregiver.

These support issues extended and even worsened outside of the home. Less than five percent (4.74 percent) reported receiving support or resources related to their LGBTQ identity from a faith or spiritual leader. Of the participants who identified as spiritual or religious, 68.82 percent reported being alienated or discouraged from participating in their religious or faith community due to their LGBTQ identity. Nearly half (47.77 percent) of all respondents reported missing days of school because they felt unsafe or uncomfortable related to their LGBTQ identity. More than half reported feeling unsafe at school because of their gender identity (58.08 percent), while near three-quarters reported feeling unsafe at school because of their sexual orientation (73.06 percent).

More than half of all respondents reported experiencing suicidal ideation (56.21 percent), and 13.52 percent reported attempting suicide at least once.

“Unfortunately, the dominant narrative emerging from these data is that thousands of individuals throughout the South are not getting the social support they need and deserve at home, in schools, and in their communities,” Dr. Austin H. Johnson, the Director of Southern Equality Research and Policy at CSE, said in a statement. “This lack of support and inclusion is disempowering and may cause detrimental harm to their mental and physical wellbeing, especially when that lack of support gets compounded with clear, state-sponsored discrimination such as the passage of anti-LGBTQ laws.”

“Right now, the sad reality is that many young LGBTQ people are experiencing a lack of acceptance at home and in their faith communities – and it’s especially troubling that younger people are often perceiving and receiving less emotional, mental, and physical support and resources than older respondents,” he said. “Young LGBTQ people are being forced to conjure immense strength and resilience to combat marginalization and isolation – and it’s vital that we do everything we can, on every level of society, to support and affirm them for being who they are.”