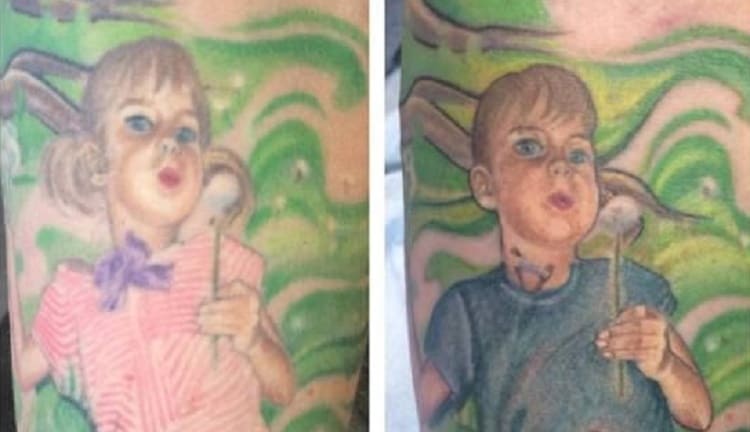 1. Meet the mom of the year, who updated the tattoo of her son after he came out as trans and started identifying as a boy.

2. So much for Sen. Marco Rubio being the moderate alternative to Sen. Ted Cruz and Donald Trump for the Republican presidential nomination.

3. Bloomberg has an interview with Kathy Kozachenko, the first openly gay person to in an election in the U.S.

4. D.C. police have identified and questioned a woman suspected of participating with a group of teens in an attack on a gay couple. The victims call the Nov. 22 attack a hate crime and claim a Metro train operator ignored their calls over an emergency intercom for help.

5. VIDEO OF THE DAY: The Florida Department of Management Services yesterday approved a campaign to erect a gay pride Festivus pole in the state capital. Sure, why not?