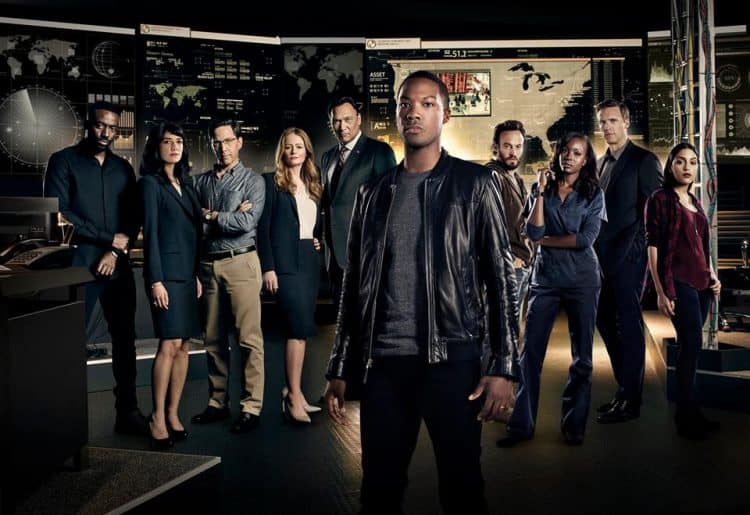 1. Get the tissues ready. It’s Valentine’s Day, and we’ve got a 1940s love letter from one gay soldier to another: “We vowed we’d be together again ‘back home.'”

2. If your Valentine plans include a date night in, consider watching a LGBT love story on the flat screen. Here’s a list of 21 to pick through, complete with trailers.

3. The Elton John AIDS Foundation celebrates its 25th anniversary this year with a host of events and fundraisers. The latest is a photography auction through Christie’s this spring, including pieces from Vik Muniz (who was featured last year at the High Museum).

4. Catch up now since the season is only a few episodes in — Fox’s “24: Legacy” has its first gay couple in the CTU (that’s “counter-terrorism unit,” FYI).

5. VIDEO OF THE DAY: Columbus, Ohio’s drag scene is explored and its stories told as part of a new documentary, “Kings, Queens, & In-Betweens,” which debuts at the New York LGBT film festival NewFest tomorrow. The movie screening will be followed by a panel discussion with some of its stars and production team. “Kings, Queens, & In-Betweens” will have a limited theatrical release on March 3.