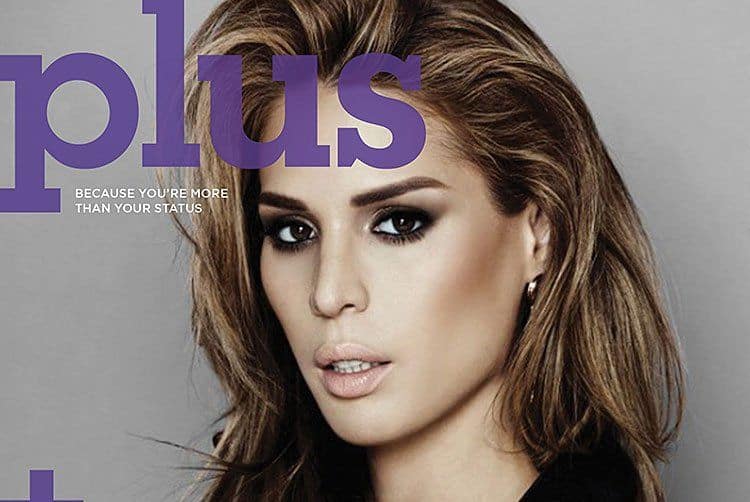 1. “McCrory’s Executive Order 93 and his trumpeting of it had all the bluster of the Wizard of Oz’s fiery head and imposing voice. But North Carolinians should pay attention to the man behind the curtain. McCrory is frantically pulling levers and pushing buttons, but this is still a state government without a brain, or a heart or courage.” The Charlotte Observer’s editorial board is calling BS on North Carolina Gov. Pat McCrory’s executive order on the anti-LGBT HB 2.

2. Speaking of our neighbors, someone burned two rainbow flags that were posted outside of an LGBT-friendly church in North Carolina Saturday night, leaving the charred remains to be found when people arrived for service the next morning.

3. Not wanting to be outdone, the Tennessee Senate passed a bill that would allow counselors to cite religious beliefs for refusing service to patients and it now goes to the governor’s desk.

5. VIDEO OF THE DAY: Tennessee gets the Funny or Die treatment thanks to their anti-LGBT bill.