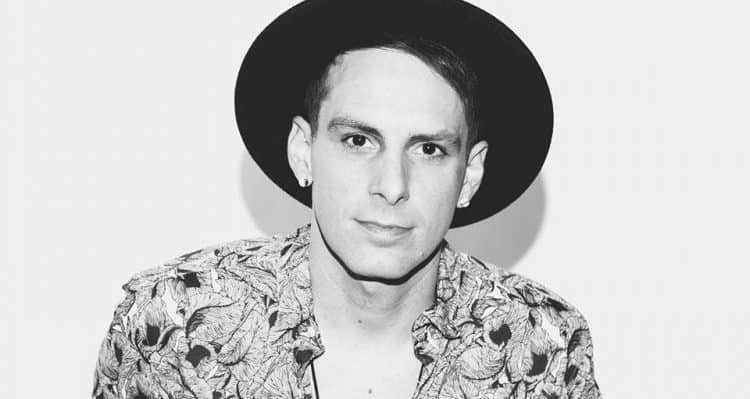 1. There’s plenty of talk this week about basketball and “bathroom bills.” Human Rights Campaign spoke out against the NCAA’s decision to “backpedal” on its decision to hold events in North Carolina, and the state’s legislature is already working on more bills that could be seen as discriminatory and anti-LGBT.

2. According to research from California State University-San Bernadino, Los Angeles experienced a spike in hate crimes toward LGBT individuals in 2016, though numbers are nowhere near where they were in 2001, which was the highest number this century.

3. More than 40 Democratic senators plan to filibuster the vote for Donald Trump’s Supreme Court nominee, Neil Gorsuch. Gorsuch has been criticized by many equality and LGBT advocacy organizations.