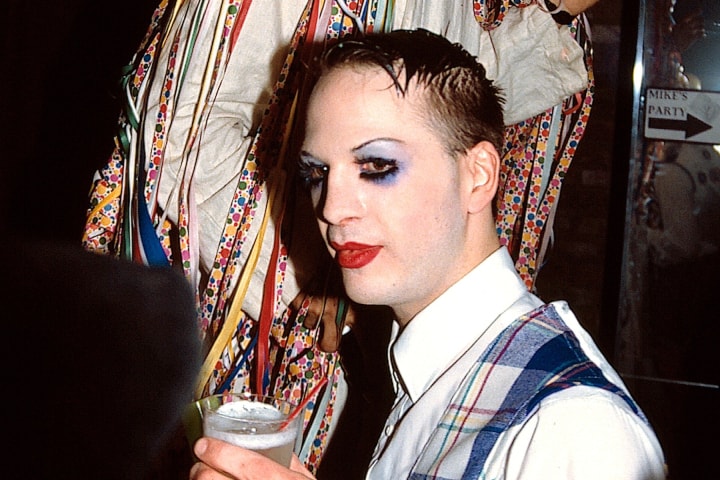 1. Same ol’ same ol’. “I think we were struck by how, frankly, it’s the same old arguments they’ve been using all along that have been so unsuccessful,” said Sharon Baldwin, plaintiff in the Oklahoma case challenging the state’s same sex marriage ban. The 10th Circuit Court of Appeals will hear their case today after hearing oral arguments last week on a similar challenge from plaintiffs in a Utah case.

2. Transgender people are people too. “The department recognizes what is often lost in the debates about transgender individuals, and it’s that transgender lives are human lives. We heard you when you told us that we needed to establish a foundation of trust between those who serve and protect the public and those in the LGBT community, particularly the transgender community.” A statement by Deputy Attorney General Jim Cole told police and community activists at the Justice Department to unveil a new program to train law enforcement to be more sensitive to the needs of trans people.

3. “I got caught at school with another girl and they told my parents. That’s when they started cutting my wrists and giving me medicines to try and cure me for being a lesbian. The discrimination is terrifying. If they learn that you are gay, you will be imprisoned and tortured. They know my face and could easily kill me.” Flora Seggane of the UK who is facing deportation to her homeland, anti-gay Uganda.

4. “King of the Club Kids” Michael Alig will be be set free from prison on May 5 after serving 17 years for the murder and dismemberment of drug dealer and fellow club kid Angel Melendez in 1996.  Alig who was portrayed by Macaulay Culkin in the 2003 flick “Party Monster.”

5. Good lord. Richard Land, president of the Southern Evangelical Seminary and considered one of the most powerful Southern Baptists in the country, knows why gay people are gay as he “explained” on anti-gay Tony Perkins’ radio show: “I know that the dirty little secret that nobody wants to talk about is that a high percentage of adult male homosexuals in America were sexually molested when they were children. Anybody who’s a counselor… will tell you that… You have to be just as careful chaperoning your young boys as you do chaperoning your young girls.”