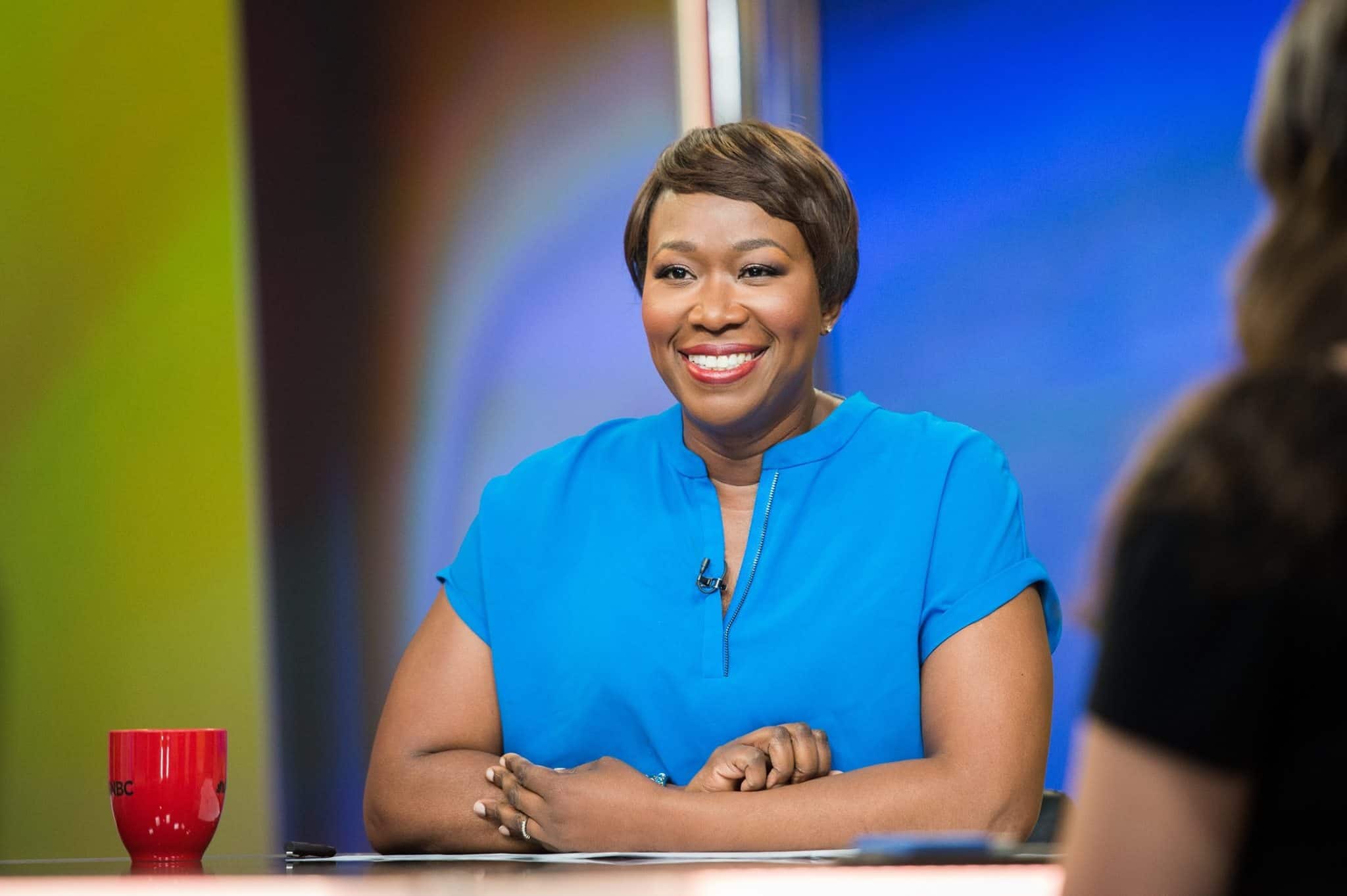 1. The Associated Press reports that a Federal Highway Administration official sent a letter to Lexington, Kentucky, Mayor Jim Gray asking the city to remove its Pride-themed rainbow crosswalks, which are similar to those in Midtown Atlanta, calling them a distraction.

2. Some are criticizing MSNBC host Joy Reid of homophobia following revelations that she authored several blog posts from 2007-2009 in which she referred to former Florida Governor Charlie Crist, then a conservative Republican, as “Miss Charlie.” Reid has apologized for the now-deleted posts and maintains she was attempting to expose what she perceived as Crist’s hypocrisy before he switched allegiances to the Democratic Party and said that she did not intend to use anti-LGBT language.

3. Out “Star Trek: Discovery” star Anthony Rapp has compiled several threatening tweets he has received from Kevin Spacey fans following assault allegations he made in October against Spacey, which precipitated Spacey’s termination from “House of Cards” and paved the way for numerous other allegations against the Oscar winner to surface.

4. As more transgender people are seeking gender reassignment/gender affirmation surgery, there is an increased need for surgeons with training specific to this area. Hahnemann University Hospital in the Philadelphia area just announced it is launching a fellowship training program to fill that need beginning in July.