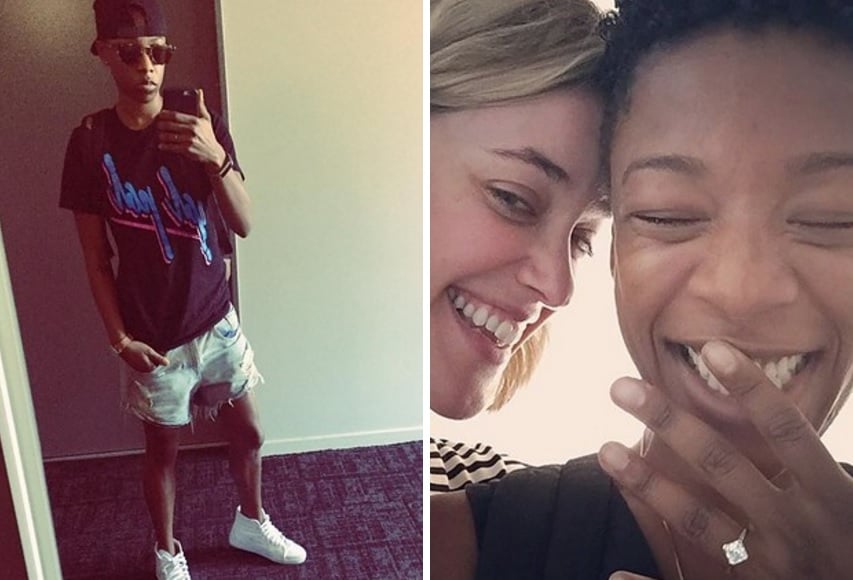 1. Vox breaks down the anti-gay controversy over Chip and Joanna Gaines, hosts of HGTV’s “Fixer Upper.”

2. Salon takes a look at the Texas bill that could lead to a surge in LGBT youth forced into so-called “conversion therapy.”

3. A school board member’s complaint led a Virginia school district to postpone an LGBT Pride assembly that was to have taken place at a high school.

4. Buzzfeed has a list of the badass queer women you crushed on in 2016.

5. VIDEO OF THE DAY: Watch out athletes Robbie Rogers and Gus Kenworthy appear on Tuesday night’s episode of ABC’s “The Real O’Neals” to encourage Kenny (Noah Galvin) before his first wrestling match.