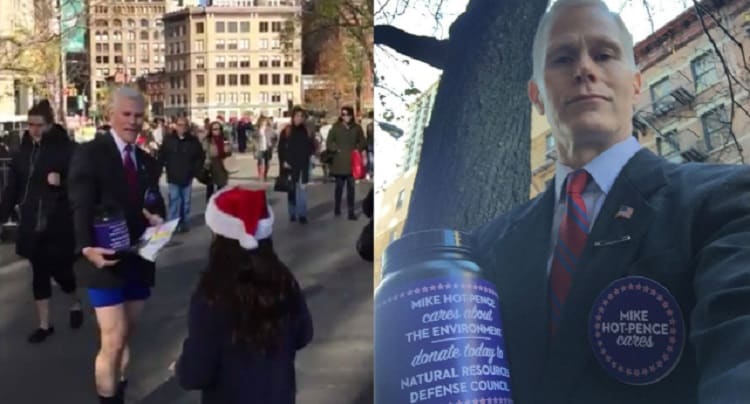 1. A team of five reporters at Mic have created a comprehensive database of trans Americans who have been murdered since 2010.

2. “It’s hard to trust that it’s settled in his mind.” The New York Times has a piece on the anxiety married same-sex couples are feeling in anticipation of a Trump presidency.

4. In other news, Cindy Brady’s a big bag of crazy.

5. VIDEO OF THE DAY: This new short film unmasks the fear behind HIV criminalization, take a look.