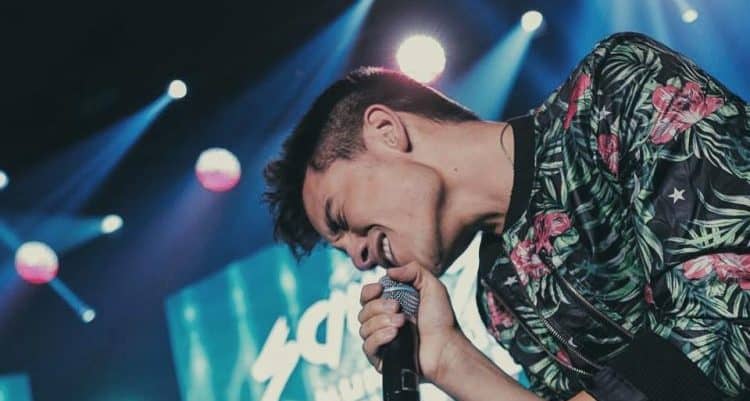 2. Doctors say a man in Canada contracted a Truvada-resistant strain of HIV after having unprotected sex, despite being on PrEP for several years. The doctors say such strains are rare, and they do not foresee a fast rise in drug-resistant viruses anytime soon.

3. Queer Muslim women in South Africa talk about the Hajj, their sexuality and the effects “religion-sanctioned queerphobia” has on their lives.

4. Georgia’s Rep. Tom Price was confirmed as Health Secretary this week — and did we mention he is listed as a co-sponsor on the federal government’s proposed First Amendment Defense Act, one of those “religious freedom” bills?

5. VIDEO OF THE DAY: Gay singer Sam Tsui partnered with fellow artist Megan Nicole for a virtual reality soundtrack experience of the movie “La La Land.” For the best experience in 3D and 360-degree view, it’s recommended to plug your phone into a VR headset to watch.