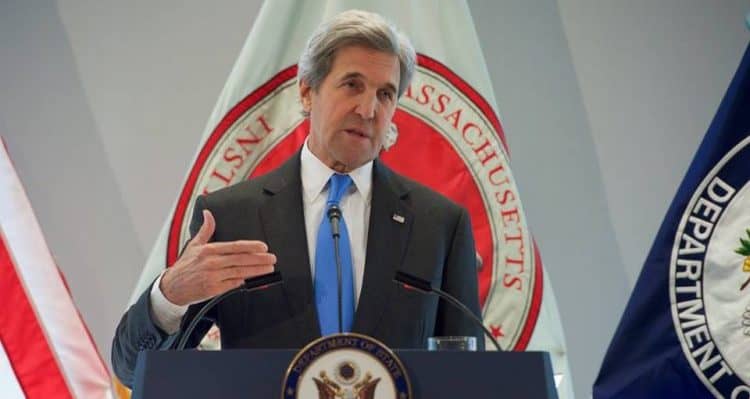 1. Finally, after nearly 70 years, the US Department of State issued a formal apology for the “Lavender Scare.”

2. Cuba won’t allow one of its LGBT rights activists out of the country, the Washington Blade reports. Nelson Gandulla Diaz was pulled out of line at the airport and threatened with arrest.

3. Greg Clarke, head of England’s Football Association, backtracked on statements made a few months ago regarding gay soccer players from coming out. Now, he wants them to all reveal their sexuality simultaneously.

4. A Utah senator introduced legislation that would toughen up existing hate crime laws, adding harsher punishment for those who victimize individuals based on personal characteristics, including sexual orientation and gender.

5. VIDEO OF THE DAY: President-elect Donald Trump’s pick for attorney general, Sen. Jeff Sessions (R-Alabama), has his confirmation hearing this morning. So far, protestors dressed as Klan members were thrown out of the room; Code Pink representatives and pro-marijuana folks joined in the fray; and Democratic senators plan to bring up Sessions’ sketchy record on civil rights.