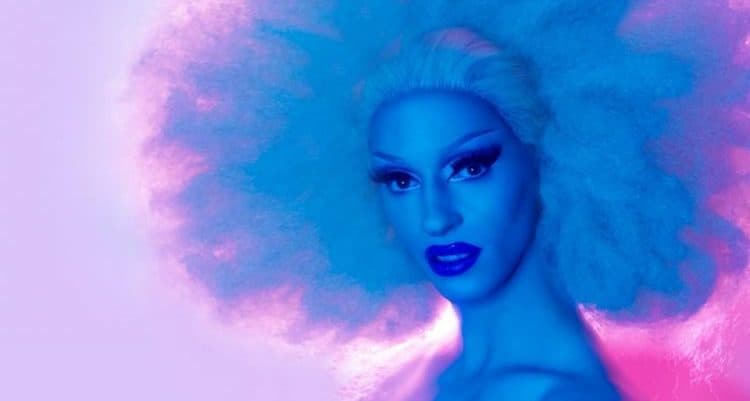 Georgia Voice
5 LGBT Things
January 12, 2017
1. A new independent study suggests that younger gay men, aged 18 to 40, are more likely to seek out and maintain monogamous relationships compared to generations past. One possible reason for this is the newly legal right to marry.
2. Speaking of same-sex marriage, Florida just settled a lawsuit regarding children who have same-sex parents. Florida previously only allowed the birth mother’s name to be put on a birth certificate if her spouse or partner was also a woman, but after the settlement the state will correct all birth certificates free of charge.
3. Dave Postal wrote an op/ed for The Independent about stockpiling his HIV medications, fearful of what Trump’s intentions are regarding healthcare … and whether or not his medications will be covered and affordable with whatever the healthcare marketplace may be replaced with.
4. Remembering Bayard Rustin, the black gay civil rights leader who organized the 1963 March on Washington, this MLK Day. Rustin’s home (which his longtime partner still lives in) is now on the National Register of Historic Places.

5. VIDEO OF THE DAY: The Creators Project takes us behind the scenes to watch New York’s Miz Cracker go from “deleting my face” to salty, slay queen who talks about all the subjects no one wants to talk about.