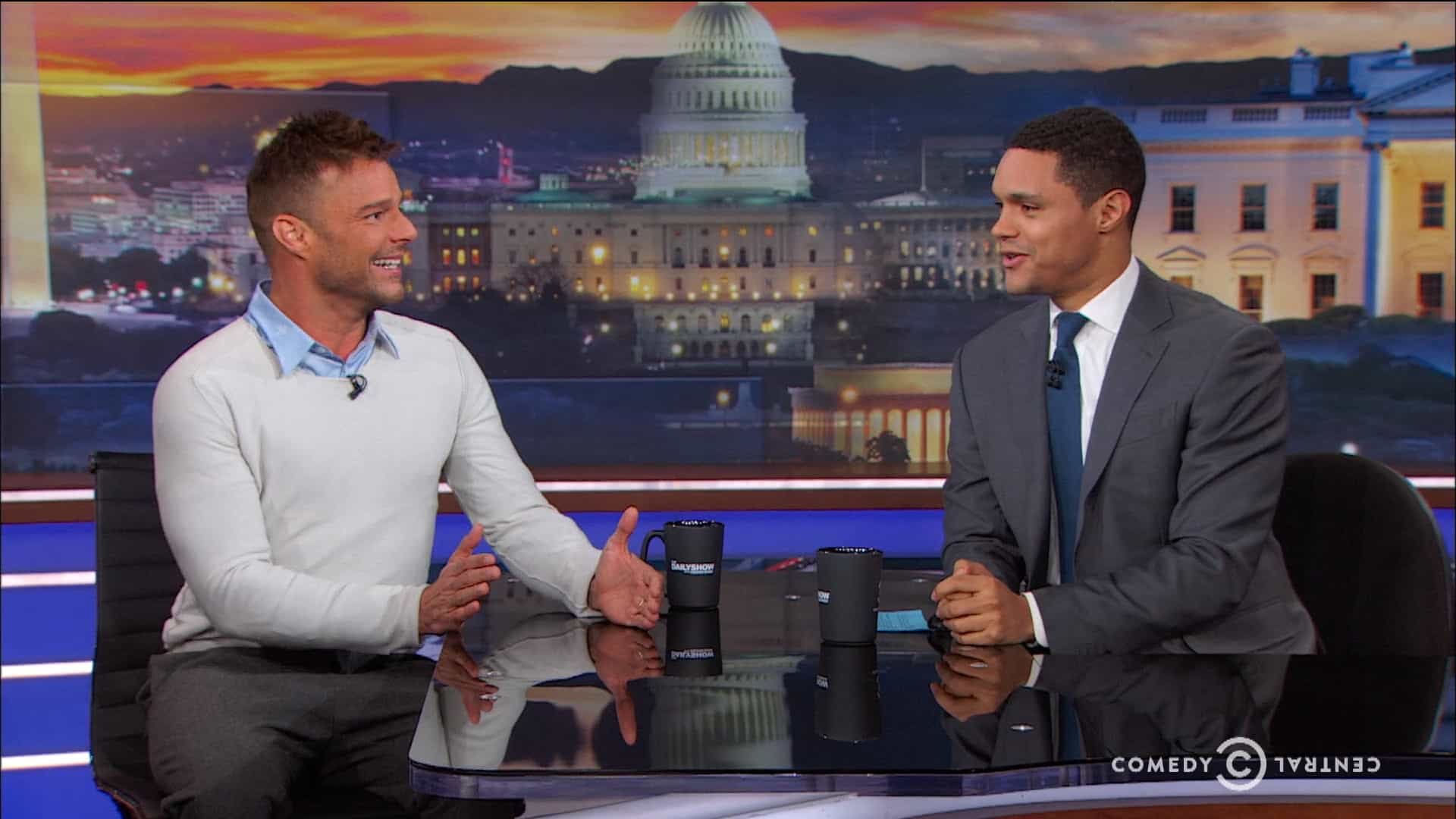 1. A new religious exemption rule the Trump administration is considering would allow healthcare workers the right to refuse to treat transgender patients, as well as refuse to perform abortion services for women if they morally oppose these services. “This is the use of religion to hurt people because you disapprove of who they are,” said Harper Jean Tobin of the National Center for Transgender Equality.

2. Openly gay figure skater Adam Rippon is not holding back his disapproval with the decision to have Vice President Mike Pence lead the 2018 U.S. Olympic delegation in South Korea next month. “I don’t think he has a real concept of reality,” Rippon said of Pence to USA Today. “To stand by some of the things that Donald Trump has said and for Mike Pence to say he’s a devout Christian man is completely contradictory. If he’s okay with what’s being said about people and Americans and foreigners and about different countries that are being called ‘shitholes,’ I think he should really go to church.”

3. An HIV-positive, gay Mexican immigrant who sought asylum in the U.S., but was deported over the holidays despite a court order in his favor, was retrieved Tuesday after a nearly one-month ordeal in which the Trump administration ignored rulings on his behalf.

4. One gay couple is suing Vistaprint after they ordered wedding programs but instead received hateful flyers.

5. VIDEO OF THE DAY: Singer-actor Ricky Martin, now starring in “American Crime Story: The Assassination of Gianni Versacce” was a guest on Trevor Noah’s Daily Show yesterday and opened up on how difficult his coming-out journey was. “My friend, you have no idea how it took me a while. The thing is that I was surrounded by friends that were telling me, ‘Don’t! Don’t come out that will be the end of your career.’ It was people that love me, people that mean well and people that were just victims of homophobia. You know, I grew up in this culture that told me that my feelings were horrible, that my feelings were evil. And if you add to that, you know, that I was like a heartthrob, like a sex symbol,” Martin said.