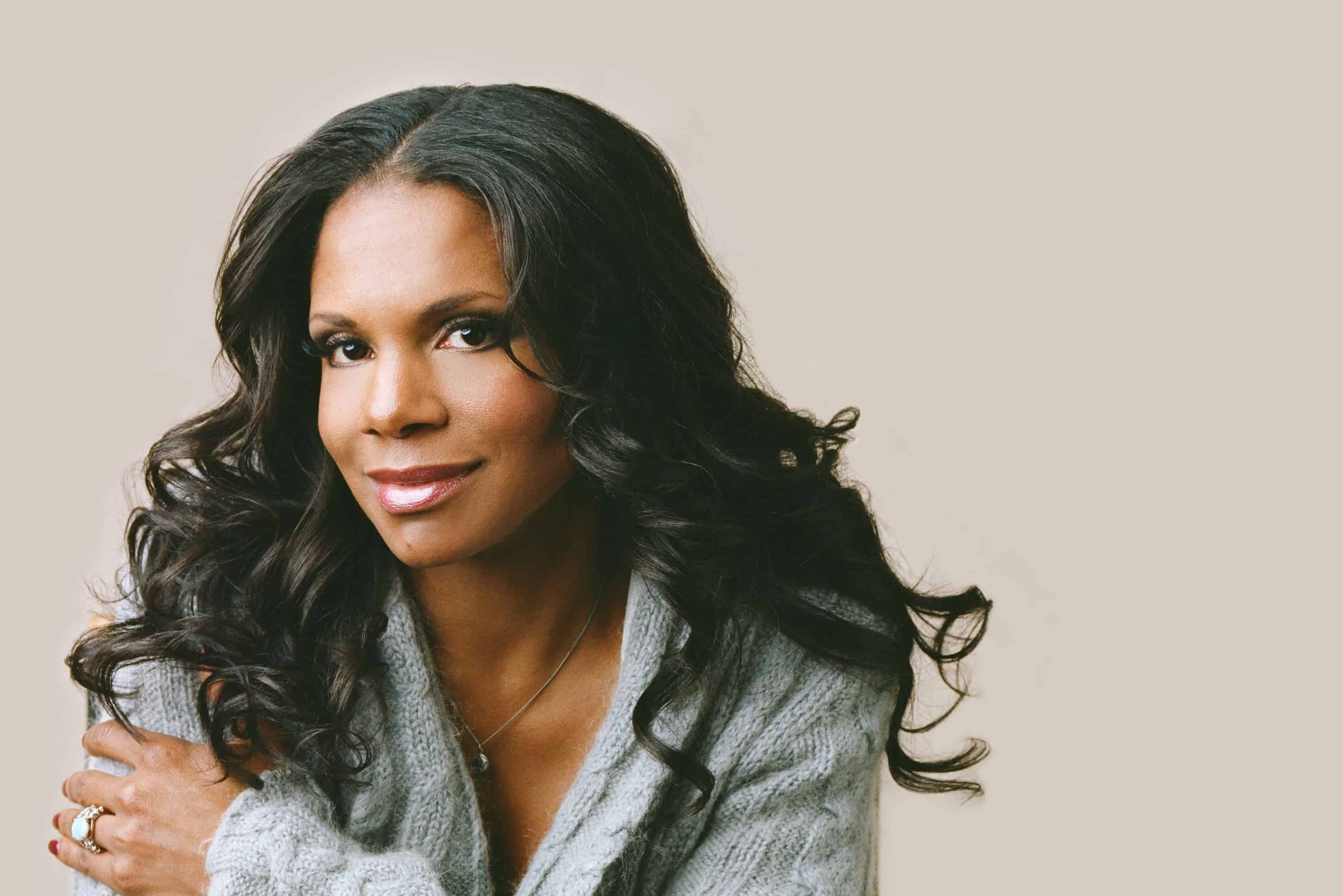 1. In Brazil, an LGBT person is murdered an average of every 19 hours, according to a report issued by watchdog group Grupo Gay de Bahia, who said there were 387 LGBT’s killed in the South American nation last year, a 30 percent increase over 2016. The historically queer-friendly country was responsible for 40 percent of the world’s anti-LGBT murders in 2017.

2. The Human Rights Campaign has announced that it will present its HRC National Equality Award to six-time Tony winner Audra McDonald. “From the Broadway stage to the silver screen, Audra McDonald has captivated and inspired audiences around the globe in a truly profound way,” said HRC President Chad Griffin in a statement. “Most importantly, she uses her incredible talent to help make the world a better place by speaking out for the vulnerable and the oppressed. We are proud to recognize such a vocal advocate for LGBTQ equality at this year’s Greater New York Gala.” The gala will be held in Manhattan on Feb. 3.

3. An American woman whose wife is Italian-born brought a federal complaint earlier this week against the U.S. State Department, claiming it cited an internal agency policy to unfairly deny one of their children birthright U.S. citizenship. While the State Department granted U.S. citizenship to Massimiliano Axel Zaccari-Blixt, who was born to his American citizen mother Allison Dawn Blixt, it denied citizenship to Massimiliano’s brother Lucas, who was born to Allison’s Italian wife, Stefania Zaccari.

4. Researchers at Stanford University in California have developed a test that in one study was 100 percent accurate in detecting HIV based on a person’s saliva content, according to findings published in the Proceedings of the National Academy of Sciences. Several oral HIV tests are already on the market, including one that can be done at home. However, researchers say theirs is far more sensitive and can detect infections sooner—possibly as soon as two weeks following exposure.

5. VIDEO OF THE DAY: “The Miseducation of Cameron Post,” a critical darling at this year’s Sundance Film Festival, tells the story of LGBT teens forced to go to conversion therapy to “pray away the gay” in 1993. Watch a Q&A with the film’s director, cast (including star Chloe Moretz) and crew from this week’s world premiere.