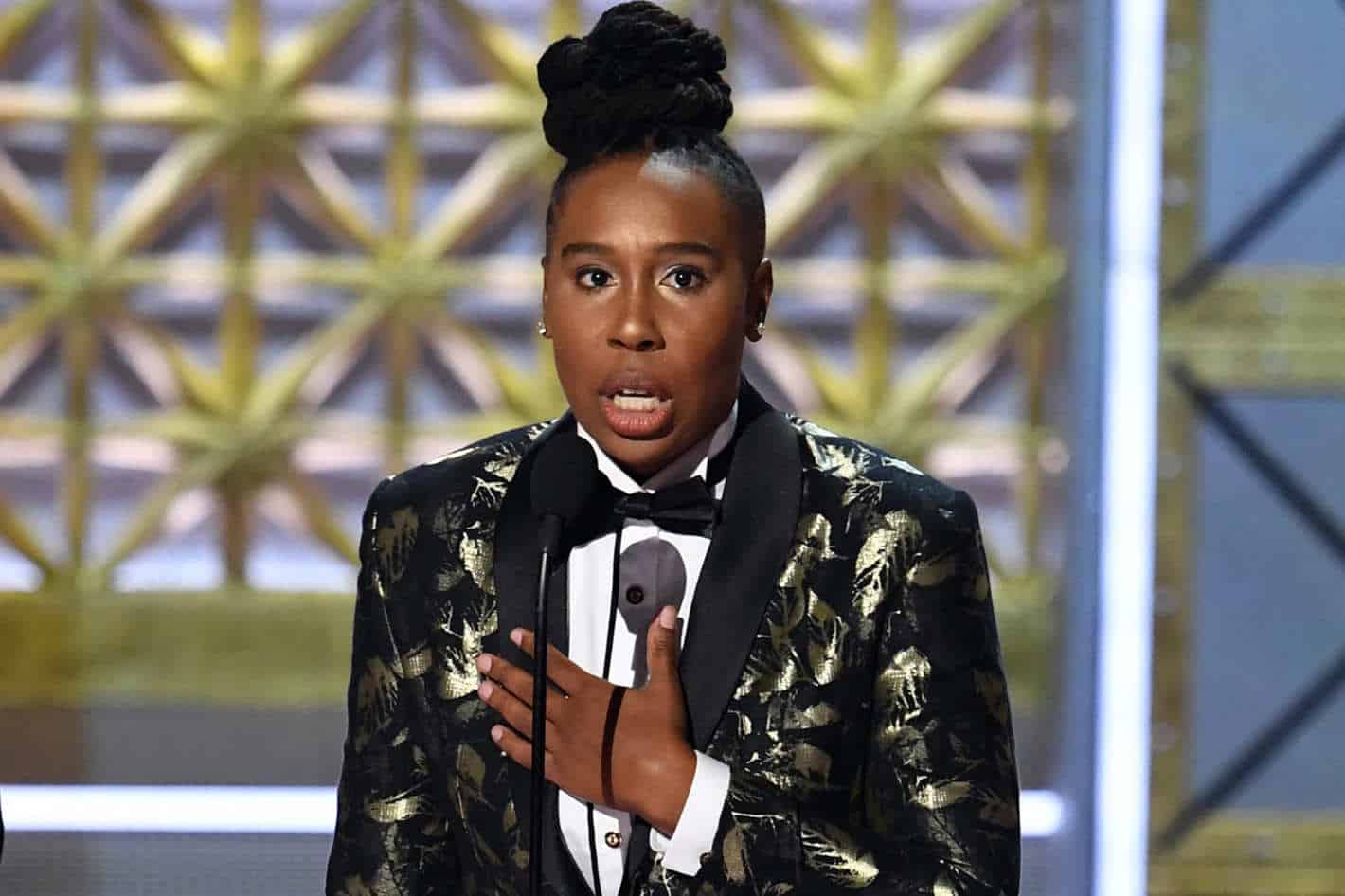 1. Two suspects have been arrested and charged with first- and second-degree murder in the gruesome quadruple homicide of a lesbian couple and their two children in Troy, New York. Thirty-six-year-old Shanta Myers, her 22-year-old partner Brandi Mells, and Myers’ 11-year-old son Jeremiah and five-year-old daughter Shanise were found dead in their apartment the day after Christmas with their ankles and wrists bound and their throats slashed.

3. Oscar-winning actress Jodie Foster, who directed the “Arkangel” episode of the just-released season 4 of Netflix’s “Black Mirror,” isn’t hiding her disdain for superhero movies. “Going to the movies has become like a theme park,” she told Radio Times Magazine. “Studios making bad content in order to appeal to the masses and shareholders is like fracking — you get the best return right now but you wreck the earth.”

4. A video advertising gay “cure” therapy has racked up more than 1.5 million views on Facebook, and moderators have refused to take it down. The ad from an evangelical group is misleadingly titled “Love is Love” and features a rainbow flag thumbnail.

5. VIDEO OF THE DAY: Get a full-episode sneak peek of Emmy-winning out television writer Lena Waithe’s new Showtime drama “The Chi,” which debuts Jan. 7 on the cable network.