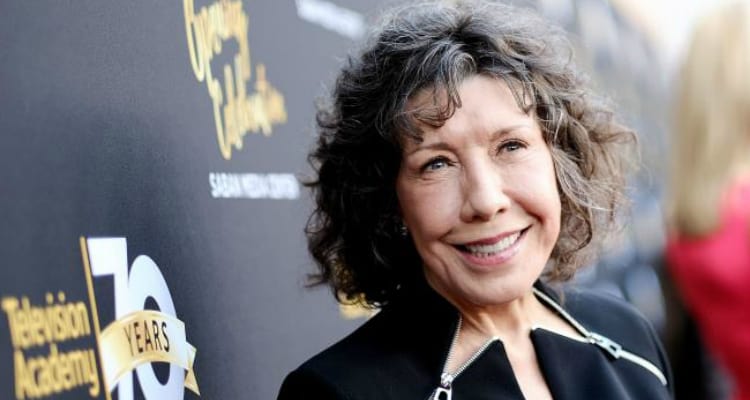 1. The executive order Donald Trump signed last week to stop immigration from seven heavily Muslim countries was met with mixed reviews from the global community — including praise from the openly gay leader of the Netherlands’ Dutch Party for Freedom.

2. A gay reality star couple in Ireland was reportedly attacked over the weekend. Hughie Maughan and fiancé Ryan Ruckledge said a group of people called them homophobic slurs, then came after them.

3. Plus magazine editor-at-large Tyler Curry is a gay Texan, and he believes the LGBT communities of red states are the “new frontier” for progressive movements. See why in this op/ed he wrote for Advocate.

4. February is LGBT History Month in Scotland — there’s lots to celebrate, and lots of happenings. Any of y’all planning to jump the pond for roller disco night?

5. VIDEO OF THE DAY: The Screen Actors Guild awarded lesbian actress Lily Tomlin with its Lifetime Achievement Award this weekend. Her speech, equal parts sage advice and sheer comic, pays tribute to her partner, the LGBT community and more.