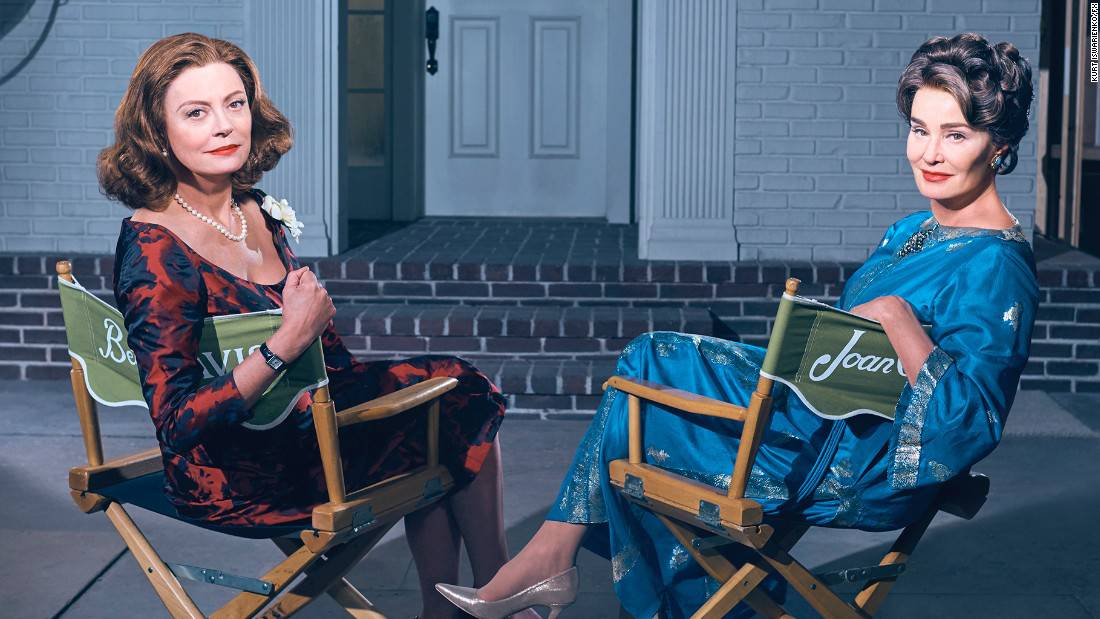 1. The U.S. House is set to vote today on an amendment that would bar transgender people from receiving transition-related health care, such as gender confirmation surgery.

3. The Advocate has a list of the 42 LGBT people who made reality TV history.

4. The 2017 Emmy nominations were announced Thursday morning, and among the LGBT tie-ins you have bisexual actress Evan Rachel Wood up for lead actress in a drama for “Westworld,” out TV dynamo Ryan Murphy’s “Feud: Bette & Joan” nabbing noms for both his lead actresses, Lily Tomlin up again for lead actress in a comedy for “Grace and Frankie,” “Rupaul’s Drag Race” up for outstanding reality competition show and Jeffrey Tambor up for lead actor in a comedy again for “Transparent.” Check out the full list here.

5. VIDEO OF THE DAY: Have you heard of Drag Queen Story Time? Here’s your primer.