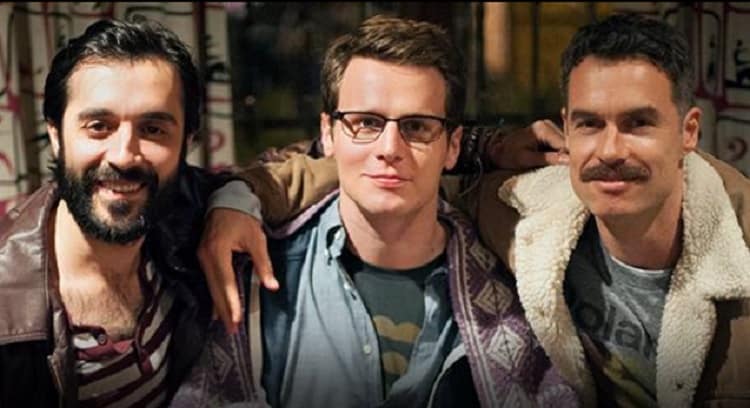 1. The Republican delegates hoping to strip anti-LGBT language from the party’s platform formally gave up on Monday, the first day of the Republican National Convention. They did not have the votes to force a floor fight on the issue.

2. The AP reports that dueling lawsuits over North Carolina’s anti-LGBT HB2 will likely go to trial around Election Day, putting the divisive issue in the spotlight as voters prepare to cast ballots in the closely watched governor’s race.

3. “Because the chief justice has proven — and promised — that he will not change his behavior, he has left this Court with no choice but to remove him from office to preserve the integrity, independence, impartiality of Alabama’s judiciary and the citizens who depend on it for justice.” An Alabama ethics panel is urging the state to remove anti-LGBT Alabama Chief Justice Roy Moore from the bench. Moore has repeatedly defied the U.S. Supreme Court’s ruling on marriage equality.

5. VIDEO OF THE DAY: “Looking” stars Frankie Alvarez and Murray Bartlett talk about the end of the show, which wraps after two seasons this Saturday with a special two-hour movie on HBO.

We are live with Murray Bartlett and Frankie J. Alvarez at Facebook NYC. Ask us your questions, Looking fans