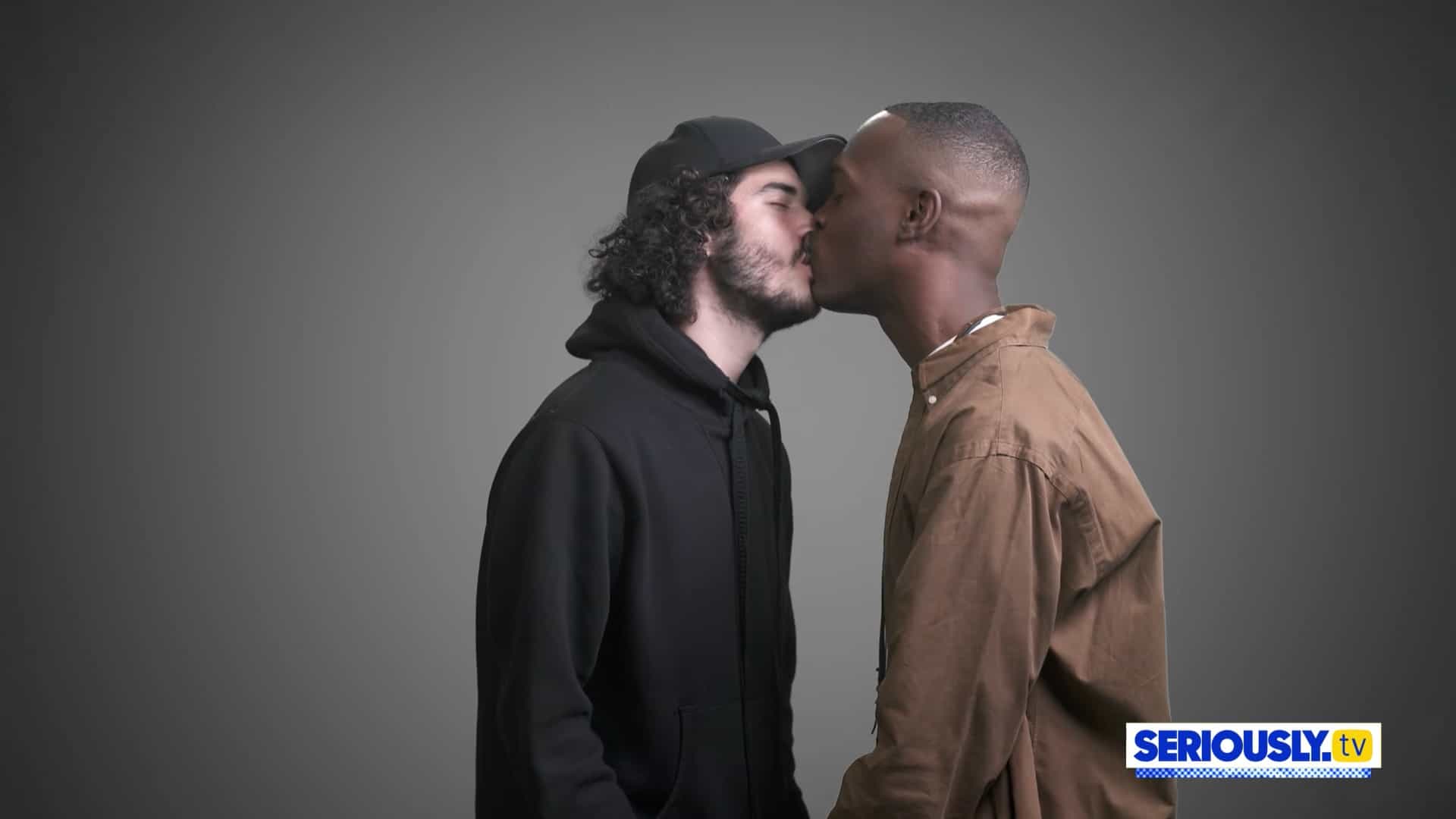 1. Anonymous hacked a bunch of pro-ISIS Twitter accounts and turned them super gay.

2. In the wake of the Pulse shooting, billionaire Mark Cuban has donated $1 million to help Dallas police protect the LGBT community.

3. A bill to make the Canadian national anthem gender neutral passed the House of Commons and now goes to the Senate.

4. Melissa Etheridge wrote a song called “Pulse” in tribute to the victims of the Orlando shooting, take a listen.

5. VIDEO OF THE DAY: Seriously.TV made this video of men kissing men and will donate $1 to OneOrlando for every homophobic comment made in the comments.