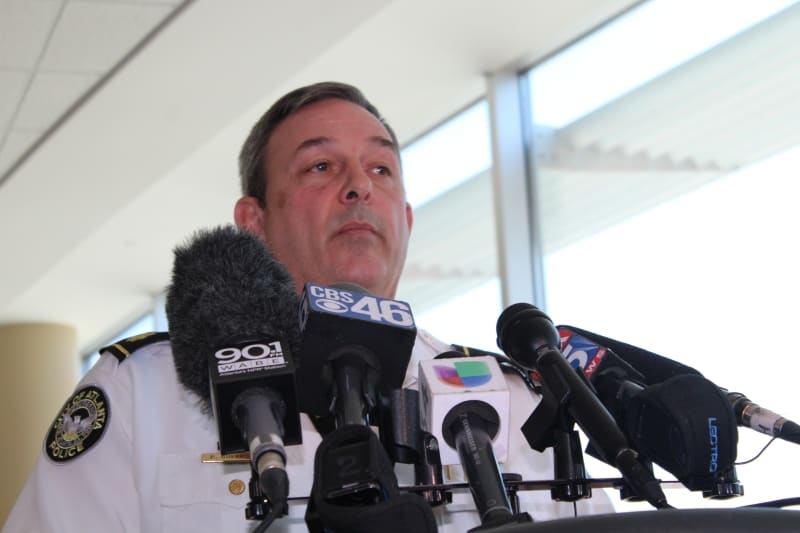 Atlanta police believe that a dispute between Atlanta man Brett Edgerton and another individual led that second person to hack Edgerton’s Twitter account and post threats about turning two Atlanta gay bars into “the next Orlando.”

“The original individual that was on the post was not the author of those tweets and did not make those comments based on our investigation so far,” said Major Paul Guerrucci at a Thursday afternoon press conference. “It appears that that individual’s identity had been taken and we believe somebody else made those posts based on our investigation so far.”

Police say there was a relationship between the two but could not specify at this point what the nature of that relationship was, but said that a dispute led to the hack. They have questioned this second individual and the investigation is ongoing. Charges against him are a possibility and could vary.

The tweet from an account listed as @BrettTEdgerton read “TEN or Blake’s could be the next Orlando. You think I am the type to be the next ‘shooter’? Keep hating me then…” Screenshots of that tweet and others spread on social media Tuesday afternoon, leading many to notify Atlanta police. Investigators questioned Edgerton on Tuesday and said that he was cooperating with the investigation, which is being done with assistance from the FBI’s Joint Terrorism Task Force. It is unclear if the man who hacked Edgerton’s Twitter account did the same for any of his other online profiles.

Atlanta police reiterated that they don’t believe this is a credible threat, but that they will continue expanded patrols around clubs, restaurants, community centers and places of worship popular with the LGBT community in the wake of the shooting at Orlando LGBT club Pulse that left 49 dead and 53 injured.