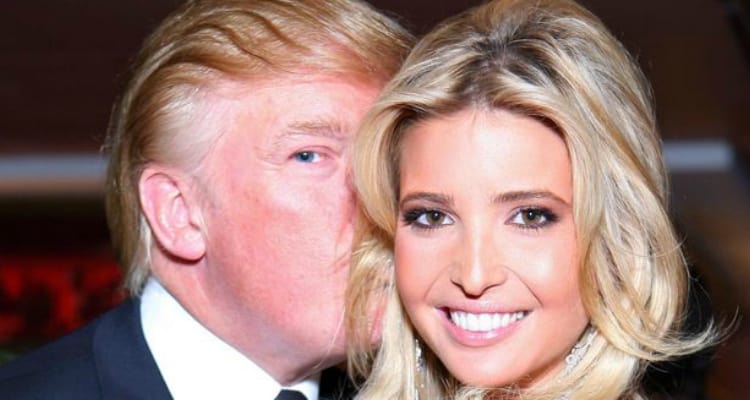 2. Ivanka Trump tweeted her support for Pride Month — but people aren’t buying it, especially considering the president just issued his June proclamations, none of which acknowledge Pride.

3. Oregon Gov. Kate Brown just signed into law some pretty impressive protections for her transgender residents, making a streamlined process to have their birth records updated.

4. The Speak Out conference was supposed to take place in China, but was unexpectedly cancelled after the host city said LGBT individuals were not welcome … and then detained conference organizers for hours.

5. VIDEO OF THE DAY: Tomorrow is Gender Identity Day! AMAZE, a sex education organization aimed at 10- to 14-year-olds, regularly shares videos and information related to puberty, sex and other related topics. The day will be marked by CoverGirl model James Charles taking over Instagram and a Twitter chat with Diana Bruce, director of health and wellness for DC Public Schools.