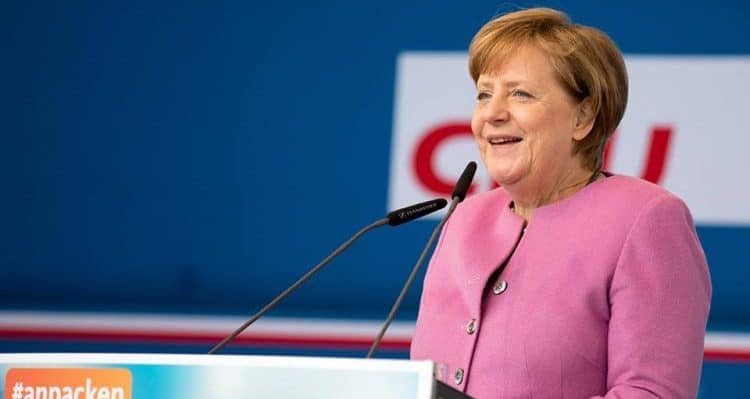 1. Read the resolution proposed by Rep. Ileana Ros-Lehtinen (R-Florida) for the US House to condemn the violence against gay men in Chechnya.

3. Facebook apparently started deleting posts that contain the word “dyke,” and the LGBT community is none too pleased.

4. In Germany: Chancellor Angela Merkel may be swapping her party’s stance on legalizing same-sex marriage, and the country’s Parliament decided to finally apologize and offer compensation to men convicted for homosexuality-based “crimes” under Nazi-era laws.

5. VIDEO OF THE DAY: Nashville’s queer folk band Indiana Queen is at it again with a remix of its single “I Don’t Know What to Do,” featuring Frank LaBeija. The video’s a tad NSFW, so maybe wait ’til you get home to watch … or make sure your boss isn’t leaning over your cubicle when you press play.