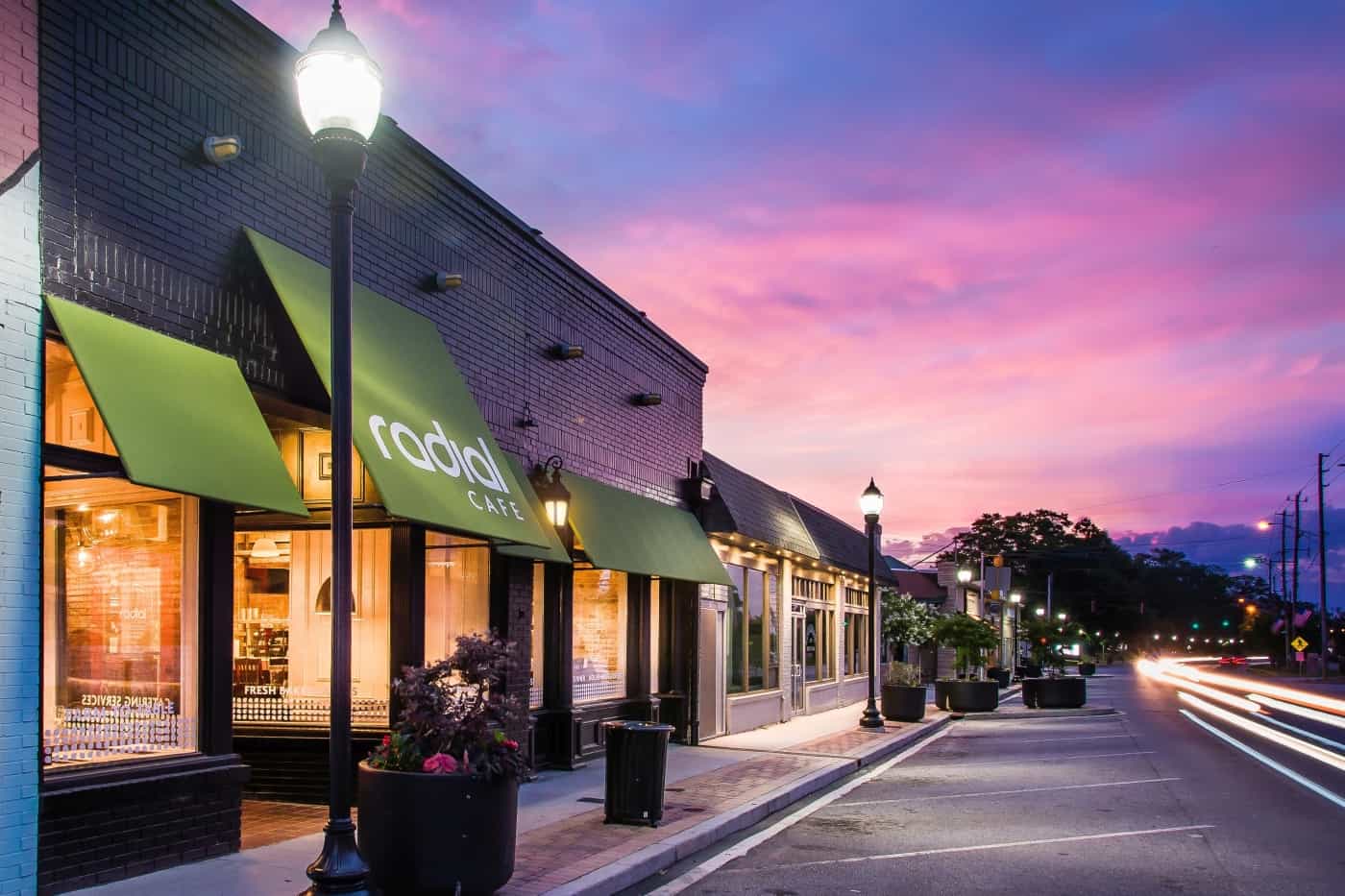 Radial Cafe opens its second location, a new matchmaker comes to Best Way to Meet and more in our most recent WorkIt! Business Briefs.

Work It! is your regular dose of LGBT business news in Georgia. Do you or your LGBT-owned business have news to share? Promotion, anniversary, new location, expansion of services or milestone? Email the details to editor@thegavoice.com!

“If breakfast is the best way to start the day, it also proved to be the best way to open Radial Cafe’s new addition in College Park,” Bragg told Georgia Voice. “A steady flow of customers poured in on our first day, eager for more of what they’d sampled during one of our four open houses the previous week.”

Bragg said a number of College Park’s elected officials stopped by during the open houses, including Mayor Jack Longino and Fire Chief Wade Elmore, along with representatives from Delta, Porsche, Wells Fargo and other local businesses.

Better Way To Meet, a professional matchmaking service for gay and bisexual men in the metro Atlanta area, added a new matchmaker to their ranks.

Noblitt is a licensed marriage and family therapist, minister of social justice at Saint Mark United Methodist Church and a former candidate for Georgia House District 59, which stretches from southeast Atlanta down into East Point.

Atlanta artist, photographer and painter Alli Royce Soble is celebrating the third anniversary of her House of Sobolovitz Art Studio with a sale. Art lovers who buy two of her works on paper get the third one free through the end of July.

“[I’m] proud to be doing what I love for a living,” Soble told Georgia Voice. “It’s a hustle, but still beyond humbling when someone has chosen to purchase my work to have in their space. My passion to continue documenting Atlanta will always be my fire within. Do what you love, y’all!”

Email alliroyce@mac.com to set up an appointment for a studio walk-through.