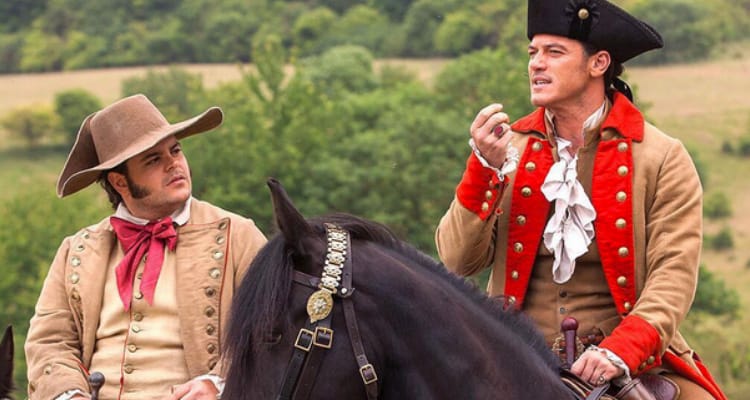 1. In a landmark move, the United Nations is sending a human rights expert to Argentina to assess anti-LGBT violence and discrimination in the country. Preliminary findings will be announced on March 10.

2. Despite economic losses and national backlash, North Carolina’s General Assembly is stymied as to what to do with its “bathroom bill” during this legislative session.

3. Actress Patricia Arquette is speaking out about her sister Alexis being omitted from the Oscars‘ “In Memoriam” segment. Alexis, also an actress, was transgender and passed away last year after complications from AIDS.

5. VIDEO OF THE DAY: The live-action version of Disney’s “Beauty and the Beast” will feature Le Fou (you know, Gaston’s sidekick) as its first openly gay character. The film hits theaters March 17.