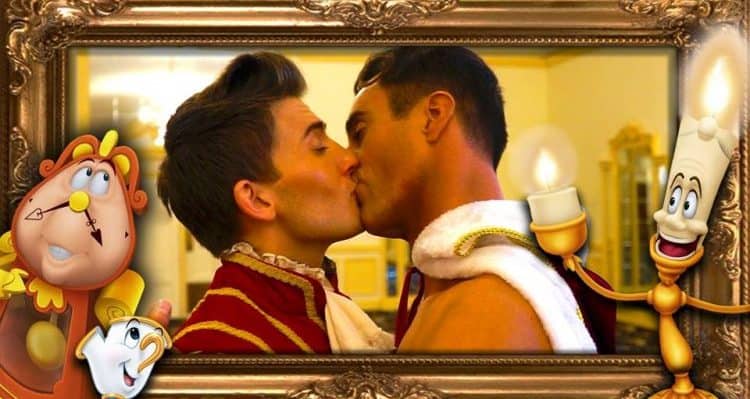 1. An eighth transgender woman was murdered this week. Alphonza “Peaches” Watson of Baltimore, Maryland, was shot and killed Wednesday. Police do not have any suspects, but are actively investigating and asking for the public’s help.

3. Remember Pat McCrory? The former North Carolina governor known for signing the anti-LGBT, transphobic “bathroom bill” into law? Well, funny thing — apparently employers may not want to hire you if your job history includes blatantly discriminating against a minority group.

4. Have you heard of Claire Waldoff? This lesbian cabaret singer was “a thorn in the side of the Nazis,” working with Jewish composers and lyricists, not hiding her sexuality and being outspoken against the Nazi regime.

5. VIDEO OF THE DAY: The Shirtless Violinist’s latest video is a play on the gay controversy surrounding Disney’s live-action remake of “Beauty and the Beast.” Watch his version of “Tale As Old As Time,” featuring his boyfriend in drag: