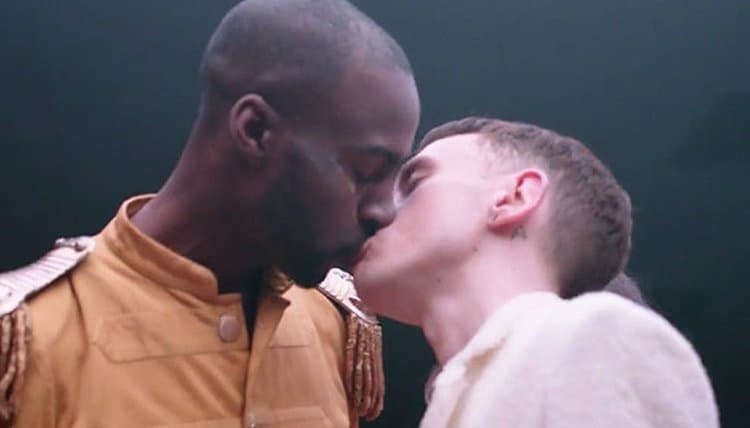 1. A gay high school couple in Louisiana who initially were forbidden from going to prom together were able to attend on Saturday after a local news station intervened.

2. Buzzfeed asked several dapper brides about rocking a suit on their wedding day.

3. Zara is the latest retailer to release a gender neutral clothing line.

4. Frontiers Media has an oral history of “The Golden Girls,” featuring several gay writers from the show.