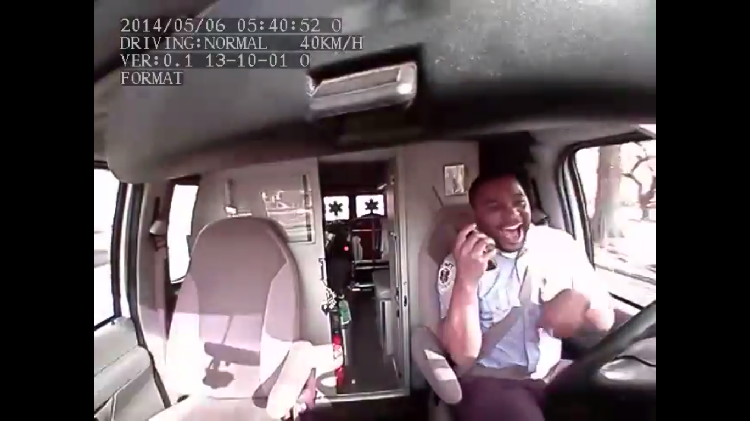 5 LGBT things you need to know today, May 15

1. The Washington Post points out that about half of the U.S. gay population lives in a state where same-sex marriages are recognized. That number could jump to 60 percent if/when the stays are removed on several pending cases.

2. Denied! U.S. District Court Judge Michael McShane denied the request from the anti-gay group National Organization for Marriage to intervene in the Oregon marriage case. This makes it likely that McShane could rule any day now.

3. Now here’s an intriguing theory. Lawyers in Kentucky are saying that the rationale behind Gov. Steve Beshear’s defense of the state’s gay marriage ban is so absurd and irrational that they think the governor is trying to lose the case on purpose. That way he can act like he’s defending the law when he really believes the ban should be struck down.

5. VIDEO OF THE DAY: And this is video of a man vogueing to Rihanna. Just because.