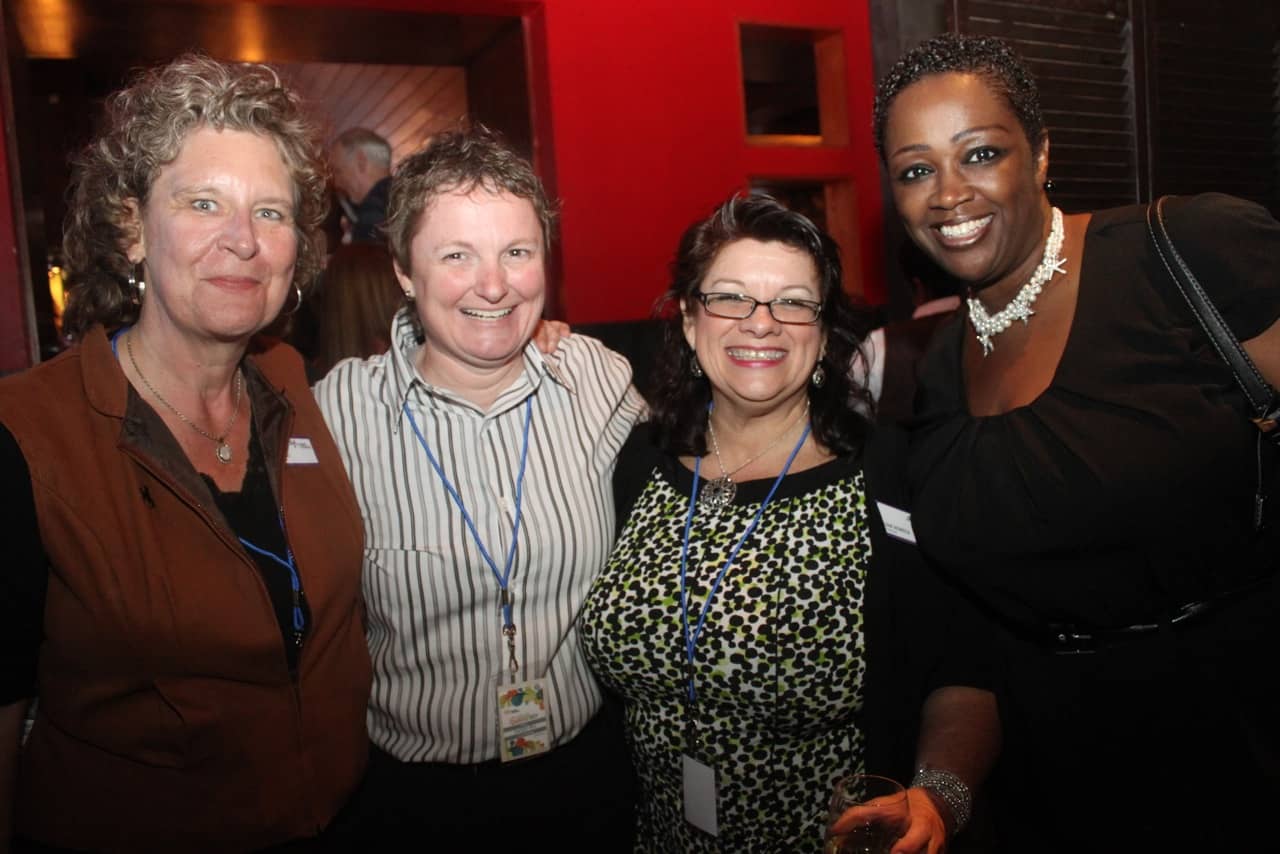 The annual Health Initiative Garden Party returns after a one-year hiatus on May 18 and local healthcare heroes will be honored for their contributions to the well-being of LGBT Georgians.

The Health Initiative decided last year to not hold the Garden Party, its largest fund- raiser, because it received federal grant money to train and employ navigators to help people signing up for the Affordable Care Act.

This year marks the first year the Health Initiative is awarding its Legacy Award.

Dorothy Gallaway, an RN and nurse practitioner who recently retired after 20 years as the head of Family Health Enterprises, a non- profit she founded to serve all people and their medical needs regardless of ability to pay, is one of the first recipients of the Legacy Award.

“We knew masculine-identified lesbians were not willing to seek traditional clinics and we needed to have a health fair where we could have a stud-only space or masculine- only space. And Gallaway and her clinic were willing to close their doors for a day and we scheduled appointments—and they were able to sit in a waiting area with their friends and

people who look like them without fear or risk of being feared. For some, this was their first upper and lower physical exams,” she said.
Also receiving a Legacy Award is Dr. Kimball Johnson, founder and medical director of Jobri Center for Integrative Health. Johnson worked 23 years in internal medicine, HIV medicine and sports medicine and was also an early board member for the organization under its original name, the Atlanta Lesbian Cancer Initiative.

The Legacy Awards will not be an annual award and were created to recognize people for longstanding work to ensure everyone has access to quality healthcare.

Receiving this year’s Healing Angel Award is Jeff Graham. Graham is the executive director of Georgia Equality but is also a founding member of Georgians for a Healthy Future and is a leader with the organization Cover Georgia, a group working toward Medicaid expansion for the state.
The Garden Party is the Health Initiative’s largest fundraiser and helps fund programs that provide quality healthcare and services to LGBT people who otherwise could not pay.