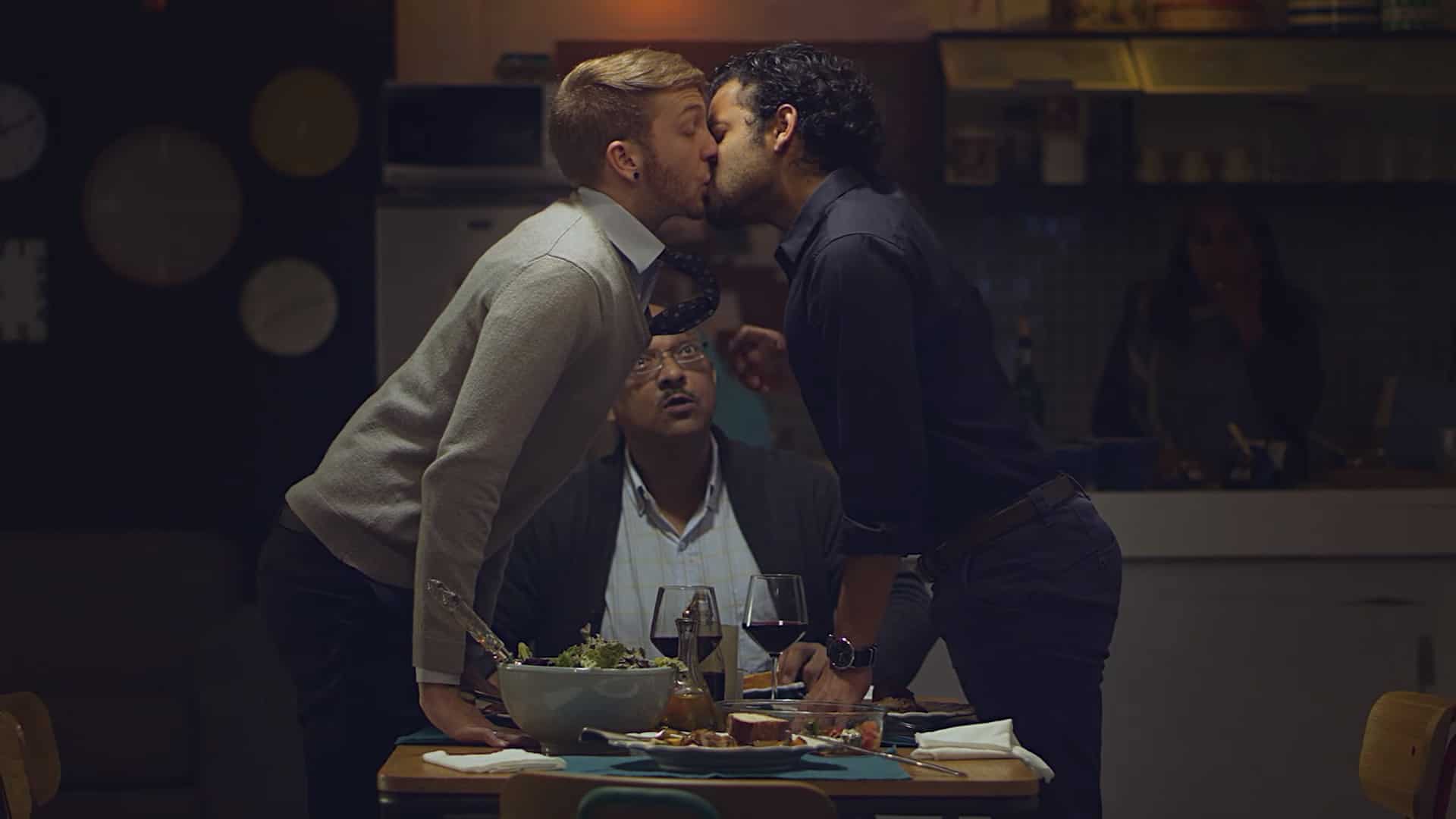 1. “The anti-LGBT provision in NDAA is not about supporting our troops, defeating ISIS, or protecting religious liberty – it’s about bigotry, plain and simple.” The U.S. House passed a bill that would gut President Obama’s LGBT rights protections.

2. The Human Rights Campaign has tapped Ted Olson to join the fight against North Carolina’s anti-LGBT House Bill 2. Olson, who represented George W. Bush in the Supreme Court case Bush v. Gore in 2000 but later won the case that struck down California’s same-sex marriage ban Prop 8, will write an amicus brief on behalf of businesses backing the Justice Department’s lawsuit against HB2.

3. “It’s fucked up, but also totally within the rules.” A coalition of Islamic countries are blocking more than 20 LGBT groups from participating in a major United Nations session on AIDS.

5. VIDEO OF THE DAY: Check out the commercial in South Africa (produced in part by the Elton John AIDS Foundation) that’s got homophobes all up in arms.