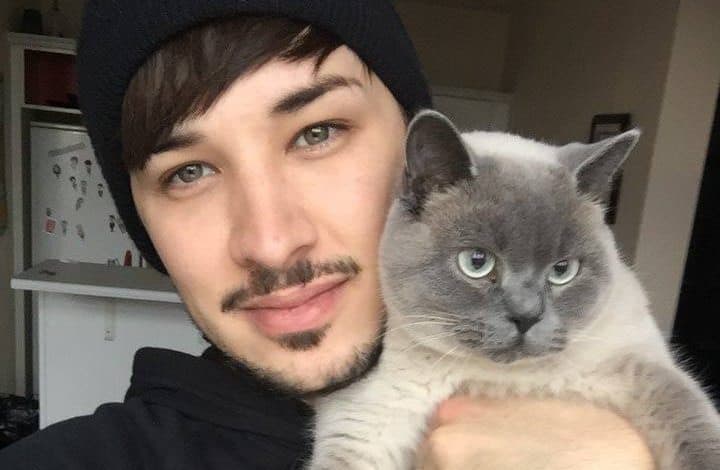 1. The LGBT community mourns the loss of out blogger Martyn Hett, who gained worldwide fame after successfully trying to help his mother’s knitting career via Twitter posts that went viral. Hett was killed during the bombing this week at an Ariana Grande concert in Manchester, UK.

2. A number of European governments are working hard to get gay men visas to escape the anti-LGBT violence in Chechnya.

3. President Trump’s proposed budget has LGBT advocates around the world reeling. The funding cuts to global health problems could lead to at least one million AIDS-related deaths in African nations, according to researchers.

4. A new documentary profiles LGBT rights pioneer Armistead Maupin, the author of the “Tales of the City” series, while also profiling the vibrant San Francisco community he lived in.

5. VIDEO OF THE DAY: Indiana Queen, the queer folk band out of Nashville, Tennessee, just released the latest single from its fourth album. “Us and Them” takes a bit of a political turn, examining how diverse the world is, yet somehow the faces look the same. Give it a listen: