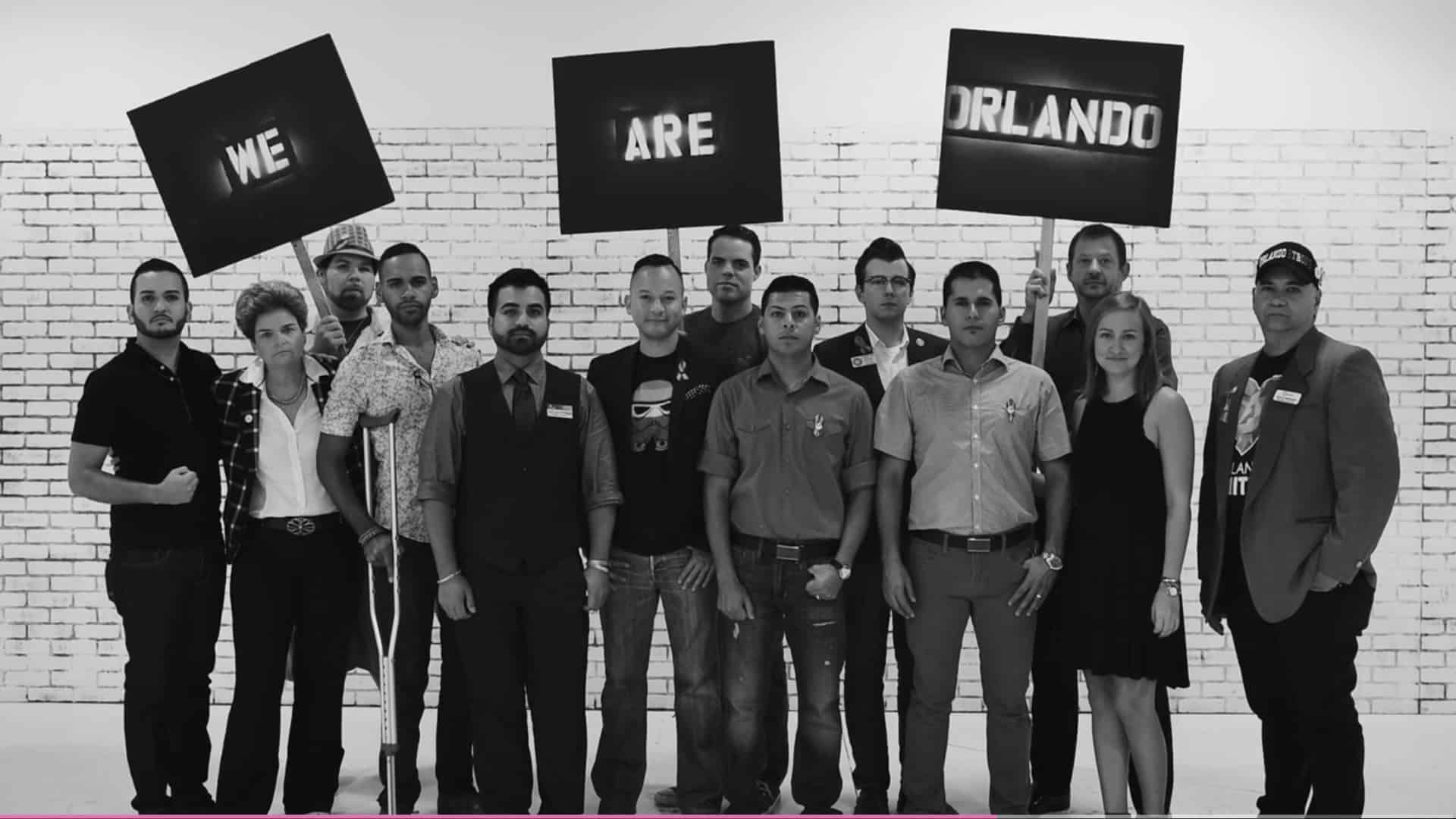 1. “Evan has two mommies. His mother is a lesbian, married to another woman. Evan is okay with that. Indeed Evan supports the Supreme Court ruling legalizing gay marriage. Evan is over 40 years old and is not married and doesn’t even have a girlfriend. I believe Evan is a closet homosexual.” This white-nationalist Donald Trump supporter is robocalling Utah voters claiming that Trump’s main competition in the state is gay.

2. The guy who put hydrochloric acid in a lube dispenser at a Sydney, Australia gay club has avoided jail time.

5. VIDEO OF THE DAY: OUT magazine’s 2016 OUT 100 list has been announced. Each member expresses their complex mix of feelings about the year 2016 in this photo essay.