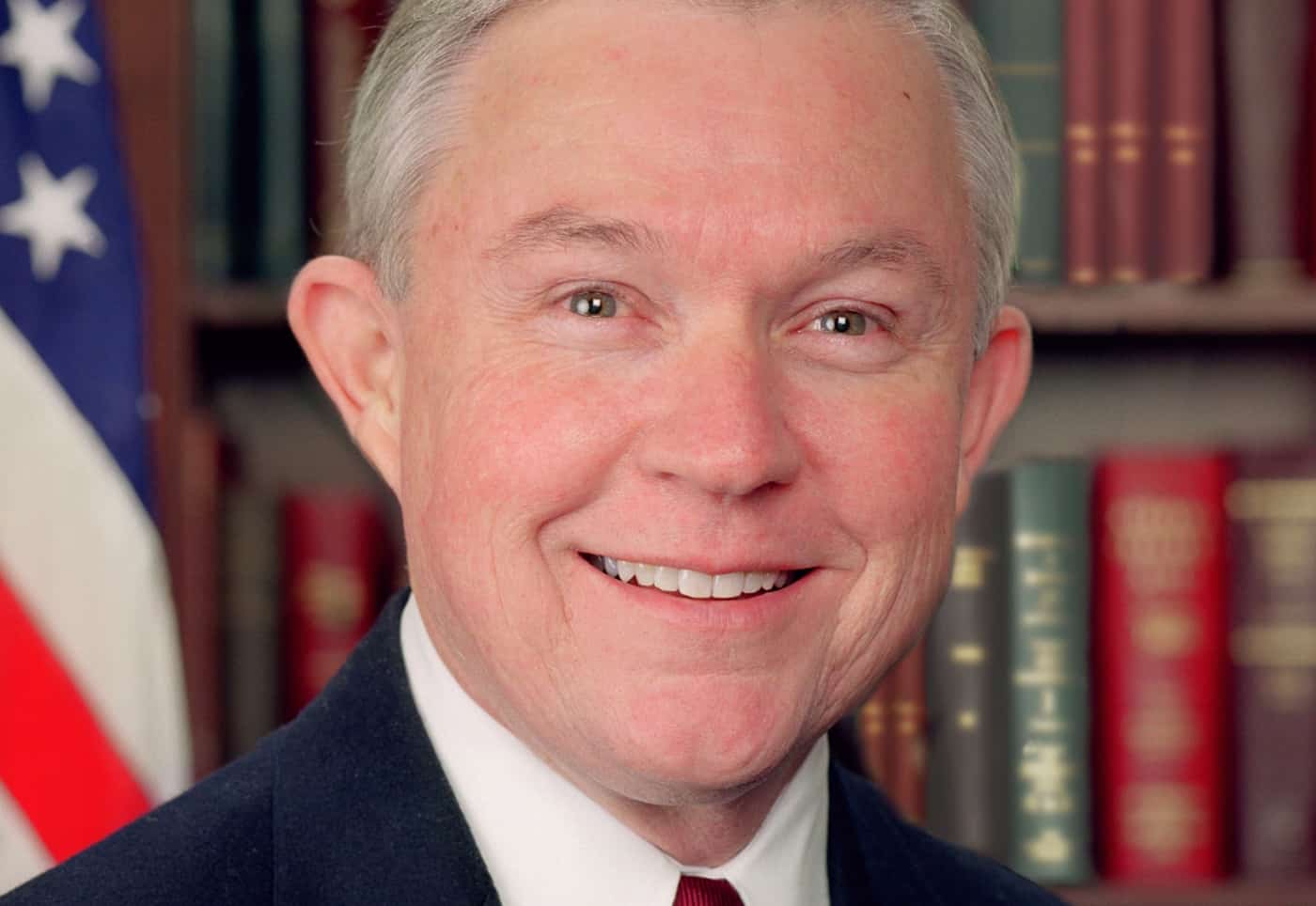 1. President-elect Trump chose Sen. Jeff Sessions as his attorney general, a man who voted for a Constitutional ban on marriage equality, voted against expanding hate crimes to include sexual orientation and gender identity and has been against virtually every possible civil rights advancement in his career.

2. Meanwhile, more anti-LGBT incidents are happening across the country. A gay couple in Tennessee returned home to find a note with a gay slur on it with a knife stuck through it that had a picture of Trump on the handle, a trans woman’s car was vandalized in Denver with hate speech and a pro-Trump message, and an elderly gay man was attacked in Florida after a Trump supporter followed him to his home and assaulted him, while claiming that the president-elect supports murdering LGBT people.

3. A fight over a massive condo and hotel development in San Francisco that housed several gay bars got even more interesting after the discovery of underground tunnels connecting the bars that were likely used by gay patrons to escape arrest during police raids.

4. The Advocate has 13 ways every gay man can be a better trans ally.