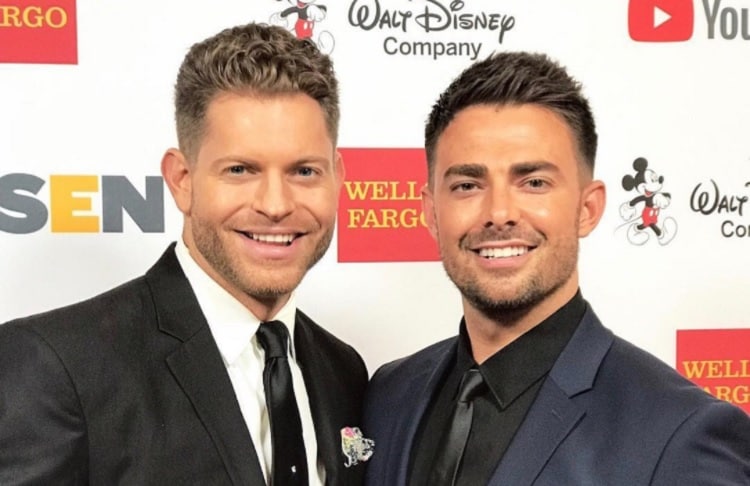 1. Al Reynolds, the ex-husband of former “The View” host Star Jones, has come out as bisexual after more than a decade of speculation. “Today I accept myself as a bisexual man. I have learned that sexual orientation is not binary, at least for me. I am capable of loving both sexes, and I have done both. My relationships, all of them, have been honest and based on my attraction to the other person,” he told RadarOnline. Reynolds and Jones divorced in 2008.

2. William Pierce, an HIV-positive Louisiana man, is suing Sheriff Louis Ackal and Capts. Ryan Turner and Rickey J. Boudreaux in federal court in Lafayette, La., because a 2012 job offer to become Iberia Parish’s sheriff deputy was rescinded after his HIV status was discovered. Pierce said he was set to start until he completed his pre-employment physical exam.

3. A former WNBA basketball player says she had a job offer retracted by New Mexico State University because she is “no longer gay.” Former Washington Mystics start Camille Lenoir was offered a coaching position when college officials discovered a video she’d posted online calling homosexuality “wrong” and “not losing your soul over.” Lenoir is suing for discrimination based on her orientation and religious beliefs. The university counters that her beliefs could have an “adverse impact” on her “ability to effectively coach and recruit players who identify as LGBT.”

5. VIDEO OF THE DAY: Former NBA star Jason Collins and LA Galaxy star Robbie Rogers discuss coming out in pro sports in this video from Out and Barefoot Wine called “One Stride, Many Journeys.”