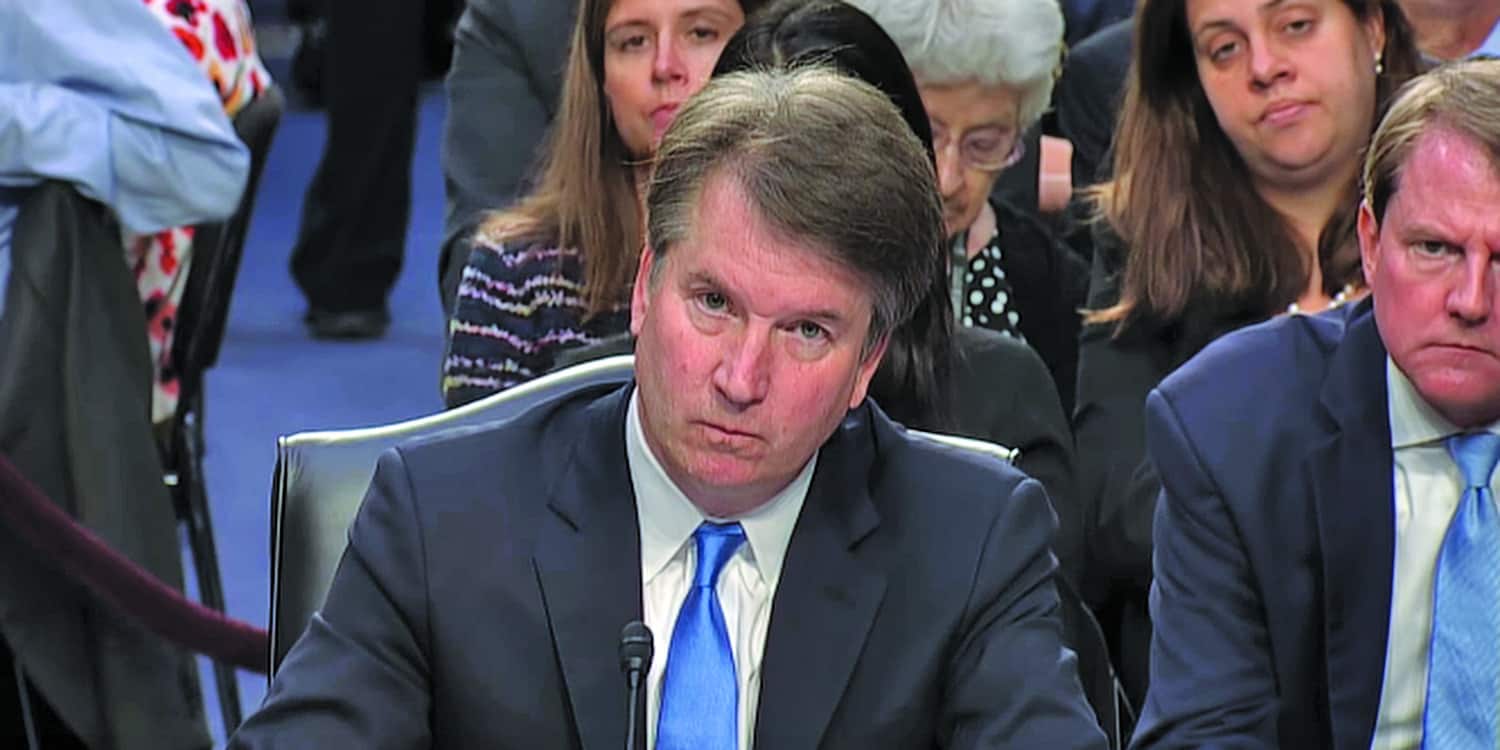 Reign of the Mean Boys

I happened to be wearing a pink shirt last Wednesday, which prompted an elderly co-worker to greet me with, “Happy Mean Girls Day!” He had learned about the fictitious holiday while watching “Good Morning America” earlier, and assumed my attire was an homage to the Tina Fey classic.

I thought it was a cruel coincidence that Mean Girls Day would fall amid the belligerent vindication of mean boyhood we experienced during Brett Kavanaugh’s confirmation to the U.S. Supreme Court.

One of the more memorable school years during my relationship with a teacher was when he taught at a charter school that segregated students by gender and was assigned a class of second-grade girls. I wrote recently about how he’s maintained bonds with many of the young women as they now enter their first year of college, but those 7-year-old girls provided discomforting realizations to their teacher in real time.

I remember my boyfriend telling me about the pervasive bullying he observed among his students, a harassment that lacked the physicality he was used to seeing in co-ed classes, but was just as bruising. From social clustering to emotional conspiring, my boyfriend witnessed his young students learning uniquely feminine ways to hurt each other, learning to become Mean Girls.

My belief that there is a similar rite in boyhood — an awakening to power — was strengthened by one of the more popular reactions among conservatives to the charges of attempted teenage rape against Kavanaugh: All men must now fear being held accountable for the indiscretions of their youth. It doesn’t occur to these folks that if every man needs to hope for a statute of limitations for childhood cruelty, perhaps we should revisit the way we raise little boys.

There is a point in the average boy’s life — whether at four years old, or as a teenager — where he discovers he is no longer the weakest creation on this earth, and he often won’t learn how to manage this newfound power until he “goes too far” against more defenseless beings, often through physical and sexual violence.

Most of these incidents go unnoticed, unbelieved, or rationalized, and the perpetrators learn to corral their darker masculine impulses; most mothers would be heartbroken to learn of the sadism of which their precious little boys are capable. We live in times where the Mean Boy ethos gets one elected president by a juvenile party whose guiding philosophy has become, “Own the Libtards!”

I was walking through the South Side of Chicago a few years ago and trying to discreetly admire the chiseled physique of an approaching man when he shouted, “Is your name Ryan?” He recognized me as a childhood friend, and we briefly caught up on our lives: I was visiting home while on vacation from my newspaper job, while he was in his fourth month of freedom after being locked up for almost a decade.

“Man, it’s good to see you!” he said with the biggest smile on his face. “You used to be a big ass bully — beating the shit out of us all the time!”

“Me?” I said, honestly not remembering, and feeling a dread that I recognize in so many of the men who defended Kavanaugh. If there’s any hope to come from the last month, may it be that we will eventually have men who won’t live with fear and guilt over childhood misdeeds, because we will have done a better job of raising boys.