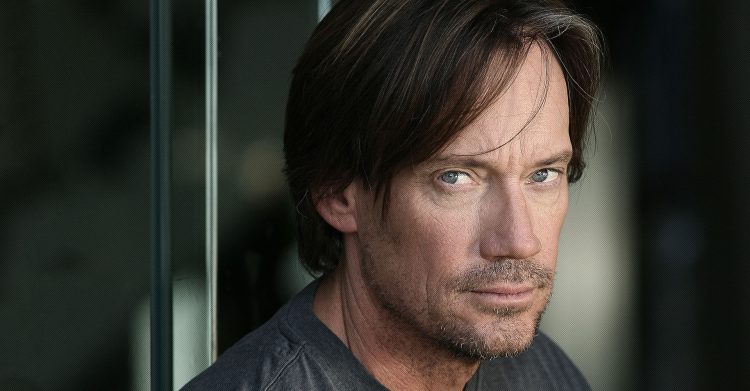 1. In a “Here I Stand” podcast from last November just discovered by Talking Points Memo, GOP Alabama Senate nominee Roy Moore says the Supreme Court’s ruling legalizing same-sex marriage is “even worse” than its 1857 ruling in the Dred Scott case, which found that African-Americans were property and not citizens. Said Moore, “His ruling in Obergefell is even worse, in a sense, because it forces not only people to recognize marriage other than the institution ordained of God and recognized by nearly every state in the union, it says that you now must do away with the definition of marriage and make it between two persons of the same gender or leading on, as one of the dissenting justices said, to polygamy, to multi … partner marriages.”

2. “Hercules” actor Kevin Sorbo is alleging that when he was a fashion model in the early 1990s, openly gay designer Gianni Versace sexually harassed him. “I’ve got my sexual harassment story,” he said on Adam Carolla’s podcast Tuesday. Sorbo recalled a private meeting with Versace to discuss modeling opportunities in which, he claims, the designer got handsy. “All of a sudden, his hand goes up my leg,” said Sorbo, to which the actor replied, “Dude, you know I’m straight?” Sorbo said Versace responded with, “This is why I like you. You’re not a girly man. You are a man’s man. In life, you must fuck everything. You must do the dog and the cat and the boy and the girl.” Sorbo did not end up working with the designer, who was fatally shot in 1997.

3. Controversial former Breitbart editor Milo Yiannopoulos, who just weeks ago tied the knot with his partner John in Hawaii, is urging Australians to vote against legalizing same-sex marriage.“My gut would be against it,” Yiannopoulos told Daily Mail Australia. “I’m gay and a Catholic. The highest priority for me is making sure no church, no believer anywhere, is required to violate their religious conscience. I think the state probably should recognize a gay couple who want to commit to one another. But the paramount consideration is not those gay couples—it is religious freedoms.”

4. In a new memoir, the daughter of an executive with anti-LGBT Christian organization Focus on the Family details her personal struggles coming out as a lesbian. In “Refocusing My Family: Coming Out, Being Cast Out, and Discovering the True Love of God,” Amber Cantorna writes, “My Focus on the Family upbringing had taught me that the LGBTQ community were basically the archenemy of Christianity and were responsible for destroying the family unit. If someone had told me 10 years ago that I’d one day be writing a book advocating for LGBTQ people in the church, I would have scoffed and said they were crazy.”

5. VIDEO OF THE DAY: Catch the new episode of the LGBT web series “Unconditional Love.”