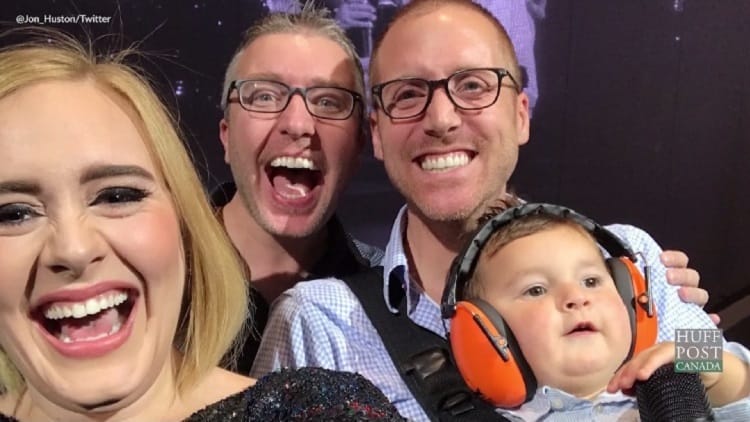 1. A young man is being questioned in connection with the Monday morning shooting of a transgender woman in Birmingham, Alabama. Authorities are trying to determine if the murder of Jazz Alford is linked to the murder of another trans woman in the city.

2. AfterEllen has 10 LGBT YouTubers you should be watching.

4. “He’s a revolutionary, a genius, and my hero, as are all my children.” Actor Warren Beatty talks about his trans son in this Vanity Fair interview, his first interview in 25 years.

5. VIDEO OF THE DAY: Adele, two gay dads and a baby. Enough said.