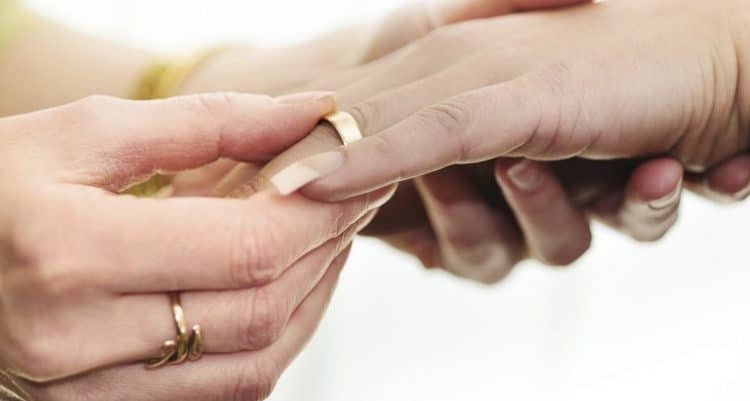 1. Faith leaders across the country are speaking out about against nasty anti-LGBT “Nashville Statement” that surfaced earlier this week.

2. Gilmer County, West Virginia, residents Amanda Abramovich and Samantha Brookover were awarded $10,000 in damages and a public apology from local officials after county clerks called them an “abomination” while processing their marriage license.

3. In Nigeria, journalists are being pressured not to cover LGBT issues. Washington Blade today features media expert Ms. Lagos, who delves into the problem.

4. World champion hurdler Colin Jackson, an Olympic medalist, comes out as gay. Read his story in The Guardian.

5. VIDEO OF THE DAY: A same-sex couple that was separated by the president’s travel ban earlier this year are finally able to marry. Human Rights Campaign details the ceremony, and make sure you watch the backstory to see how it all played out.