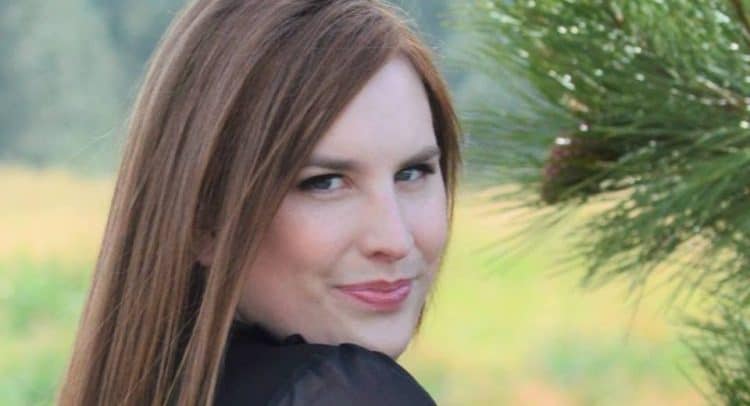 1. Vanita Gupta, president of and CEO of The Leadership Conference on Civil and Human Rights, writes for SCOTUSblog about the Masterpiece Cakeshop case involving a same-sex couple.

2. A gay couple in Utah plans to challenge the state’s anti-LGBT parenting law after being denied the ability to have a child together through surrogacy.

3. Plans to build a transitional LGBT youth homeless shelter in Arkansas were derailed after threatening emails were sent to the nonprofit Lucie’s Place.

4. Anita Green is the first transgender woman to compete for Miss Montana USA. She shared her story with Self this week.

5. VIDEO OF THE DAY: Edie Windsor, the same-sex marriage pioneer who helped make marriage equality the law of the land, passed away earlier this week at the age of 88. Today, Human Rights Campaign released a video honoring her memory and the legacy she left behind.

As a leader & icon in the fight for marriage equality, Edith Windsor became a hero to millions. Thank you, Edie, for inspiring a generation. pic.twitter.com/VrPXxHquiw